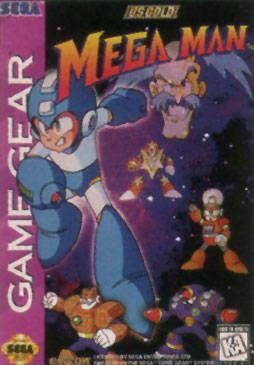 While Mega Man was known for his Gameboy titles in addition to the ones on NES, not many knew of the Sega Game Gear version. Even though it comes with the plain title Mega Man, it is not a remake of the original. 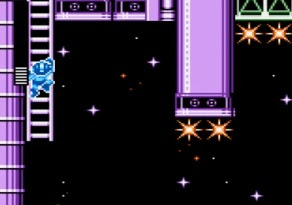 Nor was it's own original game. Instead it was a mix of Mega Man 4 and Mega Man 5. Combining the stories, stages, and boss fights. Except in a "best of" way where it's not just 4 and 5 in one package. Instead you have four main stages with one boss each, and 3 bosses in the final stages. So some of the bosses from 4 and 5 didn't show up at all. 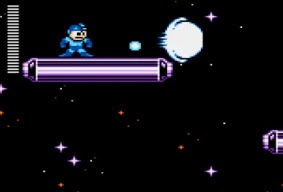 While the game received decent praise at the time, it was also criticized for the limitations of the Game Gear itself. Such as weaker hardware, graphical problems, and having all the action crammed on one tiny screen. While I may be a Mega Man fan, I can see why this got overlooked.
Posted by Adam at 7:00 PM

this is an old game right?
i guess there were newer versions of this right?

Have there been any new Megaman games that were like the originals?

My kids loved all those games.