A Look Into Video Games: Pilotwings 64 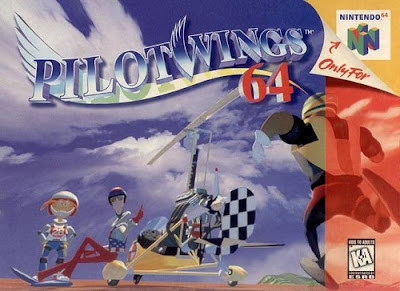 The N64 was the debut for many franchises entering the 3D world for video games. Pilotwings was no different, and the first sequel debuted on the console. 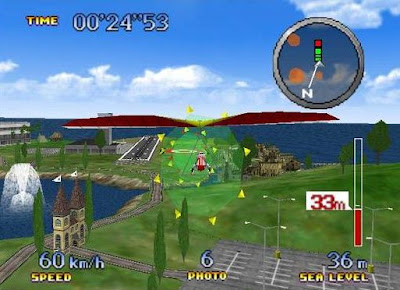 Pilotwings 64 was basically the same concept as the original. A fun flight simulation game with many different aircraft. From planes, helicopters, and more. 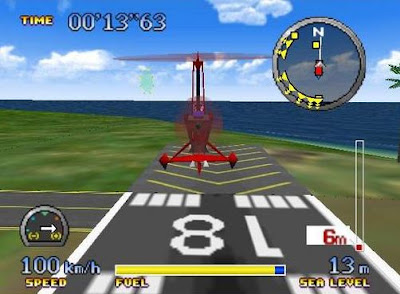 Also like the original, there was plenty of challenges to take as well. Plus a lot of bonuses to be found too. With great graphics to enjoy during the whole ride. 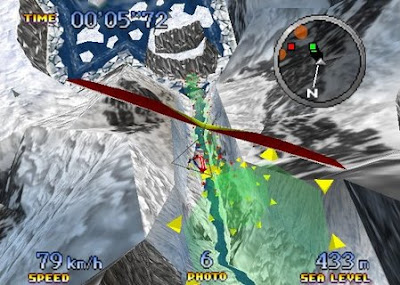 While the game made a huge splash in 1996, I never really heard of it until many years after the fact. Despite the extremely positive review scores, no sequel was ever produced on N64. Rumors of a Gamecube or Wii sequel failed to materialize  However 15 years later, Nintendo finally released a sequel which was Pilotwings Resort for 3DS.
Posted by Adam at 9:46 PM