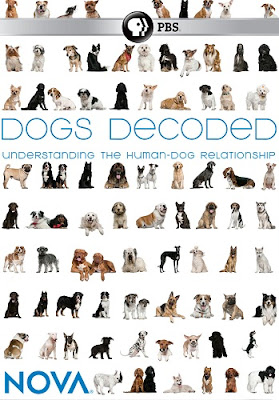 I'm actually quite a fan of NOVA's productions on science via PBS. I saw Dogs Decoded on Netflix Instant and I had to give it a view. 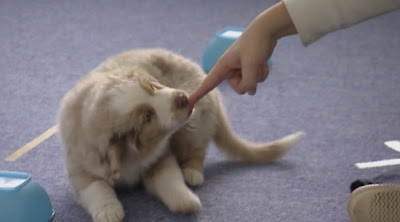 The documentary goes into great detail about man's relationship with dogs. Over the course of our history, there's been very few creatures that come close to rivaling the role as "man's best friend". Which throws up an important question. Why are dogs "man's best friend" of all other creatures? 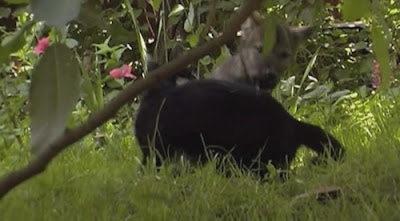 I liked seeing them compared dogs to the chimpanzee (our closest relative) in terms of intelligence. In certain aspects, it showed that dogs could do things chimpanzees could not. It also debunks the notion that dogs are just "home-raised wolves" as they did show a family who had a wolf puppy. When the puppy became a wolf, the differences were harsh and clear. 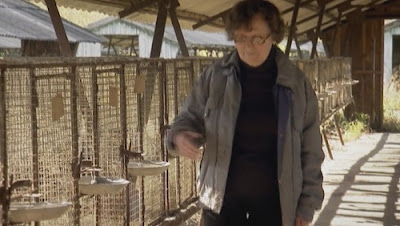 I was also thrilled to see them give more info on the Russian science experiment that tamed the silver fox and domesticated it. Which gives a clue on how and why dogs had split from their wolf ancestors. My only gripe is that it ends too soon.
Posted by Adam at 8:47 PM

I think I've seen this before on TV. Well, half of it anyways.

In the 1960s the first commercially successful CAT scan devices were built by the medical research division of EMI. The large expense of the scanner project was offset by the profits generated by EMI’s studio and recording division, a division that was as wildly profitable as it was in large part due to the the label’s superstars: The Beatles. Profits from The Beatles meteoric rise to fame were channeled directly into the research, development, and marketing of the first CAT scan machines!

All good, BUT I really dislike irresponsible people walking their dogs in our neighborhood !

I'll have to check this film out. I always like when the "dogs act solely on instinct" notion is disproven.