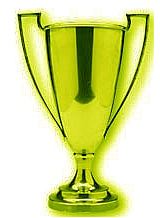 With a month over, I decided to show my personal favorite things for the month of January 2013. They can be new or old, it doesn't matter. 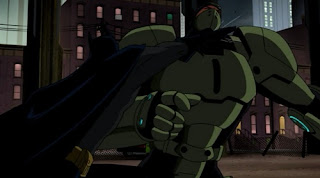 I didn't watch any movies in the theater this month, but Batman: Under the Red Hood was one of the best animated films based on Batman I've ever seen. The plot is incredible, with great animation and voice actors. Bat-fans should not miss this one! 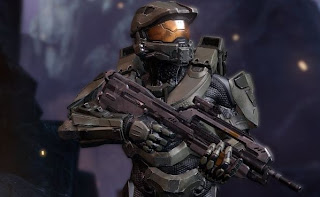 I finished my Christmas gift shortly before the start of the month. I loved the campaign, and spent a good many hours in the multiplayer as well. 343 did an amazing job, and it was hard for any game to top this. 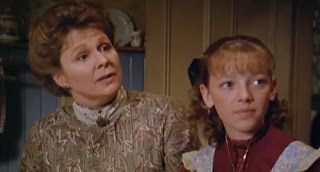 Like the first two seasons, me and my girlfriend Daisy loved the third season of Road to Avonlea. It's about a small town on Prince Edward Island in the early 20th century. 13 epic episodes sealed the deal for me.
Posted by Adam at 9:42 PM

Thanks for sharing your personal favorite things.

Oooo... The animated Batmans were really good. I'll keep that one in mind.

well youve got quite interesting interest hahaha
never seen , watched of played any of this
but i'll consider

Yeah all great, that show I haven't seen in a while was filmed a hop skip and jump from me.

what a great idea to list your favourite things!