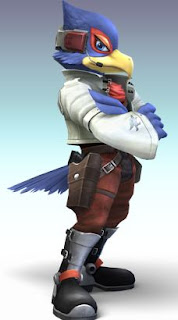 Falco might of been the strongest member of Fox's crew in the Starfox games, but he got left out of the original Super Smash Bros. He did appear in it's sequel Melee, and the third game Brawl. 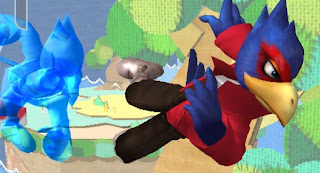 Like many characters, Falco was an obvious clone. But with some notable differences in speed, and power. I usually chose Fox given the choice. 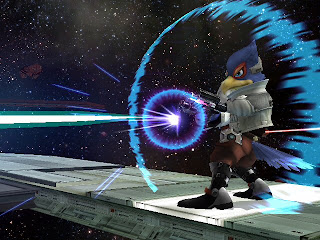 Especially in Brawl, Falco was rarely my character. 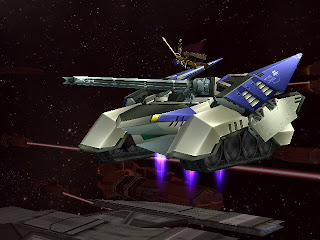 And his Final Smash is a landmaster just like Fox... Lame!
Posted by Adam at 10:10 PM