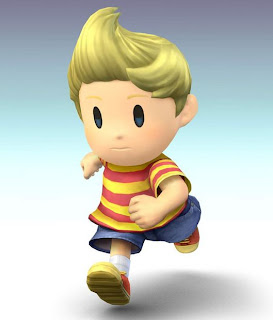 Lucas is the second character from the Earthbound series to make a playable appearance in Smash Bros. Lucas joined Ness in Super Smash Bros. Brawl. However most Americans never knew of Lucas beforehand as he starred in Earthbound's Japan-only sequel Mother 3. 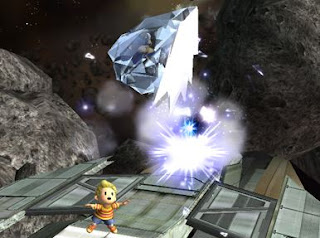 Since he looks a lot like Ness, their moves are very similar. But I guess that's not too bad I guess. 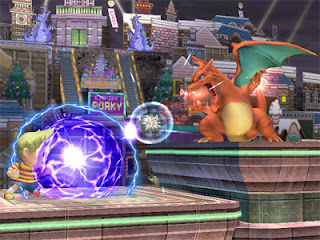 He did have a few differences, but I enjoyed using him. 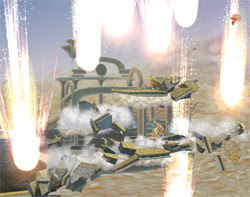 His Final Smash was also the same move Ness uses with minor differences. A big star-storm which does a decent job.
Posted by Adam at 8:53 PM

he's one of the cutest character i've seen so far