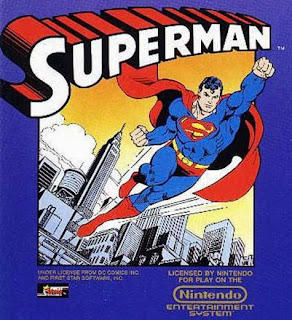 While Superman may be the most iconic superhero of all time, the Man of Steel has had quite an awful reputation with video games. Most remember his laughable N64 adventure, but fewer knew of his NES game back in 1988. 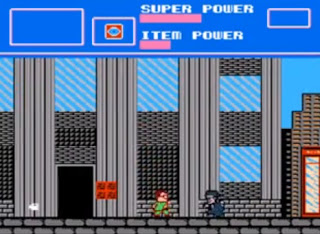 The game is loosely based on the first two Superman films featuring Christopher Reeve. Your main quest is to defeat Lex Luthor, General Zod, and other minions who appear as bosses. You start out running around as Clark Kent with limited attacks. But he can still jump up in the air like Superman. 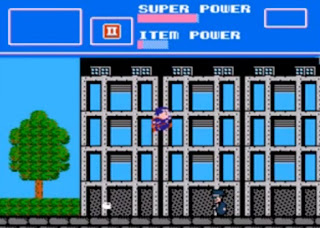 But you quickly get the option to become Superman, and then get access to his super-powers. Except many of the moves do little to nothing against even to the most common enemy. There's also a huge map system where Superman can either fly from point to point, or he can take the subway... Seriously! 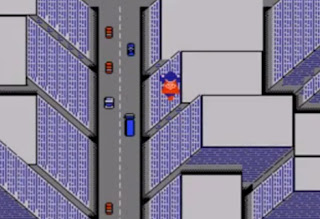 The game was notorious for bad controls, frustrating combat, nonsensical dialogue, and sub-par graphics. This was not exactly the shining moment for the Man of Steel. Which makes me wonder if he will ever get a fantastic virtual adventure like his super-pal Batman.
Posted by Adam at 12:00 PM

I never played this one...Amazing to see how far graphics have come in 25 short years.

I had heard of this, but everyone is quick to steer the conversation towards the horrible n64 game (which really was astoundingly bad).

Yeah I remember that one, it was pretty bad, although nothing new for him.