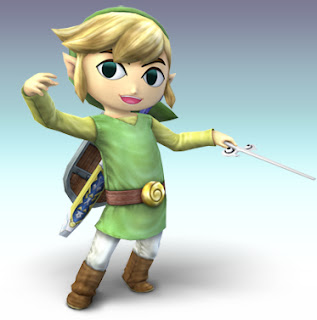 The incarnation of Link in The Legend of Zelda: The Wind Waker appears as the replacement of the younger version of Link in Super Smash Bros. Brawl. 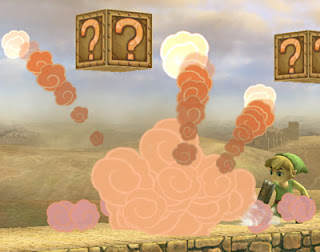 I loved The Wind Waker so I was really happy to see Toon Link in Brawl. He wasn't much different from Adult Link but for a clone character he was at least visually much different. 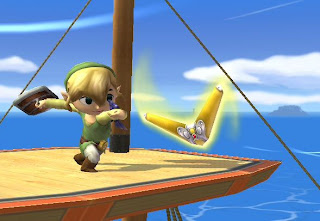 So I used him a lot since Link is always a great character. 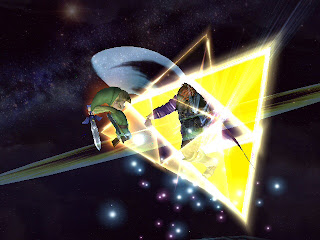 His Final Smash Triforce Slash is the same as regular Link. Pretty awesome attack, though it only targets one opponent.
Posted by Adam at 12:00 PM

Never paid much attention to him, as he was not more than a clone

hmm a cuter version of him huh
interesting