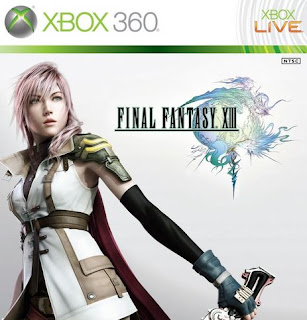 Even though I loved RPGs like Pokemon and Chrono Trigger, I can never seem to get into the Final Fantasy series. I tried Final Fantasy XIII awhile back thinking that this may be the game that breaks tradition as the previous games I played were all before the PS1 era. 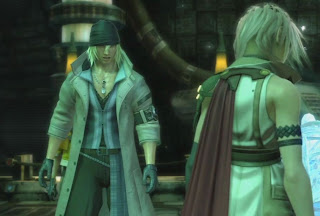 Even though the series is known for it's excellent plots, I had no idea what was going on. Too many characters, and very mysterious places and antagonists. Also got too depressing too fast. 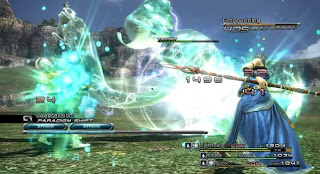 The combat system was decent at first. It was fast, fluid, and simple. Then I faced a real boss, and it became hard to manage, annoying, and frustrating. The level of difficulty just jumps randomly from that point to the next. 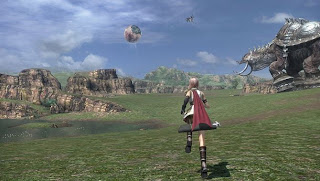 Needless to say, I doubt I'll be playing another game in the series. I'm done to be honest.
Posted by Adam at 12:00 PM

FF XIII is generally considered one of the worst games of the series in terms of plot and gameplay. I think most fans prefer VI to anything else, although VII is the one which kicked off the modern love affair with Final Fantasy. Perhaps one of these two would be more up your street?

Yeah this is a big load of crap. The only one I ever truly liked is 6 or 3 as it was on the snes, that was a damn good game, right up there with Chrono Trigger.

well it's good to see the game's bad side