A Look Into History: First Amendment 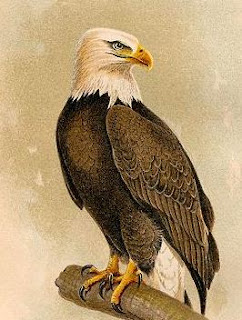 The first amendment of the U.S. Constitution is seen by many as the greatest part of the Bill of Rights. It gives the people the freedom of speech/religion along with freedom of the press which at the time of passage was rare in the world and in modern times still not available in many countries. It's original text goes as follows "Congress shall make no law respecting an establishment of religion, or prohibiting the free exercise thereof; or abridging the freedom of speech, or of the press; or the right of the people peaceably to assemble, and to petition the Government for a redress of grievances." Despite being one of the most beloved amendments, it's also seen many abuses in American history. 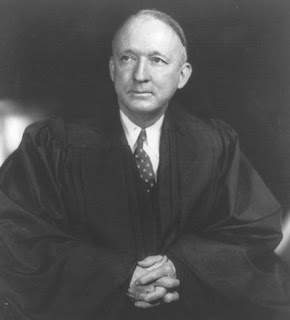 Originally the first amendment was usually upheld on the federal level but states were tolerated to set up their own churches. Such as Massachusetts which was officially Congregationalist until the 1830s. In the 1947 case Everson v. Board of Education ruled that the Establishment Clause did apply to the states. Justice Hugo Black commented on the ruling as such "The "establishment of religion" clause of the First Amendment means at least this: Neither a state nor the Federal Government can set up a church. Neither can pass laws which aid one religion, aid all religions, or prefer one religion to another ... in the words of Jefferson, the [First Amendment] clause against establishment of religion by law was intended to erect 'a wall of separation between church and State' ... That wall must be kept high and impregnable. We could not approve the slightest breach." 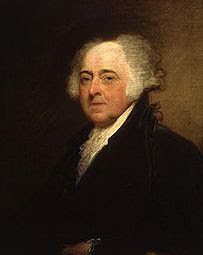 One of the earliest cases where the government (though with some reason) tried to limit free speech was with the Alien and Sedition Acts of 1798 under President John Adams. It prohibited seditious libel, and was strongly protested by Thomas Jefferson and James Madison. When Jefferson became president, he overturned the act and pardoned those punished by it. The Supreme Court never had a legitimate ruling over it, but most find it today to be unconstitutional. 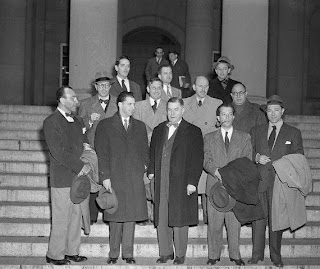 In modern times I think the biggest violation of free speech happened during the mid-20th century when American was frantic over a fear of Communism. The House Un-American Activities Committee was in itself an unconstitutional organization that sought to ruin the lives of anyone they even thought to be a communist or a sympathizer.  A list of notable victims were the Hollywood Ten who were cited for contempt of congress for refusing to answer to the committee. Many other workers in Hollywood were targeted and only a select few recovered their careers. 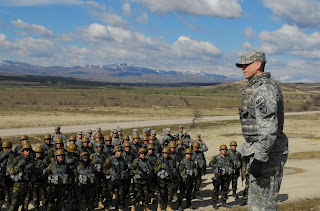 There are many exceptions to free speech though, one of the most notable is control over members of the military especially officers but it almost never crosses into their civilian lives. Also limited are children in school, lawyers, prisoners, government workers, and does not exempt violent speech by any means. 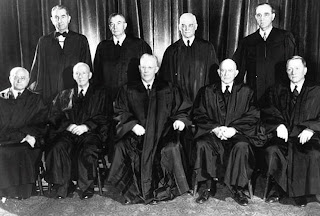 Which is no wonder why we have a Supreme Court. Even something as cherished and beloved as the first amendment is not crystal clear in all events. All violations of the first amendment (hopefully) should be tested and tried by the Supreme Court. So if you think presidential politics don't matter, then remember that the president gets to nominate these judges who almost always get confirmed by congress.
Posted by Adam at 4:00 PM

Never knew about the Hollywood Ten, it can be bent indeed.

Great primer!
And I'm free to say that.

Pat: a lot of people in Hollywood are bent.

This freedom should be cherished and protected. It is not something you'd want to lose. Great post!

Great back story on the history of the 1st amendment!

i do know, and it kind of pisses me off.