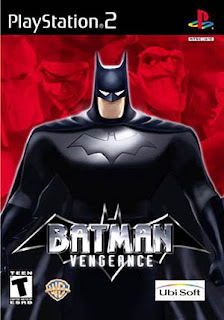 With the success of the various animated series based on Batman in the 1990s inspired a few video games. One of the most notable (based on The New Batman Adventures) was Batman: Vengeance which was an action game featuring Gotham's greatest hero. 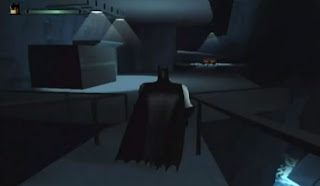 The game also featured it's own original plot. It starts with Batman saving a woman from the Joker himself. But a bigger problem reveals itself, and Batman must face other famous villains such as Mr. Freeze, Poison Ivy, and Harley Quinn. 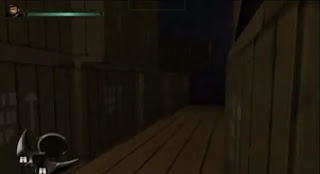 The game had fairly simple missions with basic powers at your disposal  You could do simple punches and kicks, and you had plenty of Batman tools and gear to use. A lot of gamers claimed that the first-person view in some of the areas became too frustrating. 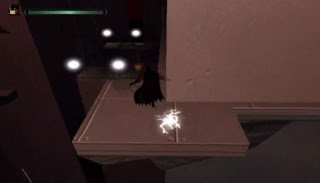 In the end Batman: Vengeance received a rather mixed reaction. It seemed Batman fans were split in between liking and hating the game. What seemed to be universally praised was the story and cut-scenes which were done by the same folks behind the awesome cartoon series. Regardless of personal opinion, it seems Batman: Vengeance will be forgotten especially after the legacy of the Arkham series.
Posted by Adam at 11:43 PM

I've wanted to check out this game and Rise of Sin Tzu, if only to say that I played them.

well i so love those villains haha i actually like
d batman because of them, I heard there will be a batman movie reboot i hope the would have
those characters there