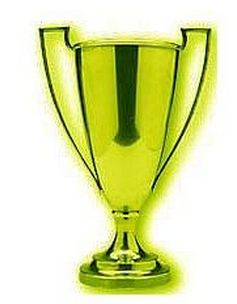 It's hard to believe March is already over, but I did play some great video games, and watched some great movies this month. 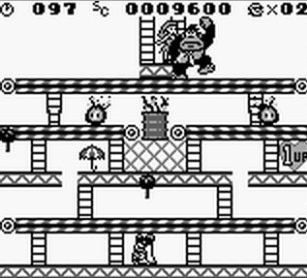 I originally got Donkey Kong on my 3DS, and it's far more than a remake of the original game. It's got numerous and fantastic levels that the series had never seen before. This was easily one of the Nintendo's best games ever made. 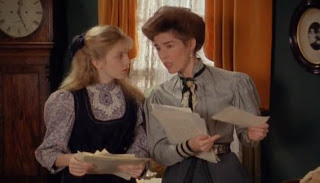 I watched the fourth season of Road to Avonlea which is related to the novel and mini-series Anne of Green Gables. While it was the only TV season I watched this month, I did enjoy it. Even if it wasn't as good as the previous three seasons before it. 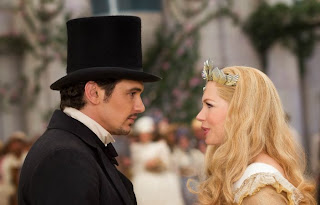 I had a tough time choosing my favorite film for March, but in the end I settled for Oz The Great and Powerful. I thought it was a wonderful prequel to the iconic classic movie The Wizard of Oz even though it's technically based on the books. I hear a sequel is in the works, and I can't wait to see it.
Posted by Adam at 5:00 PM

Donkey Kong..... I remember that yeah. Sigh. No wrinkles then.

I remember playing that Donkey Kong game back when it was on Gameboy and I still have the cartridge lying around somewhere. It was loads of fun. Kinda miss playing it now.

Been a long time since I played Donkey Kong.

Old Man Mock says "I played Donkey Kong in an aracade growing up!!!"

Flashback to Donkey Kong. I just downloaded Pac Man onto my Kindle. It's not as much fun playing it on the Kindle as it was the Nintendo!

Donkey Kong...oh my...that takes me way, way, way back to my youth and the arcade days!

well, i enjoyed it all