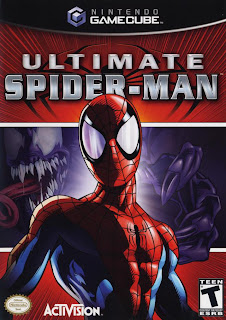 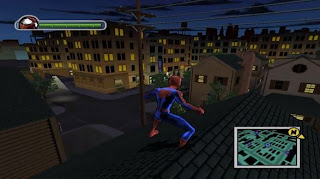 The game was largely inspired by Spider-Man 2. You could web-sling around New York while completing missions as Spider-Man. There was also side-missions outside of the main story like defeating random thugs, saving helpless citizens, and even racing. 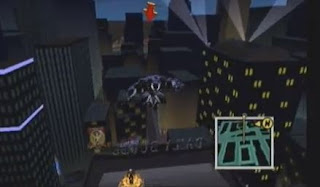 Even though Venom got a majority of his abilities from it's former host Spider-Man, in the game he plays much different. He attacks are more brute force, and he performs large leaps over buildings to get across town. He has his own story and missions, including a fight with X-Men's Wolverine. 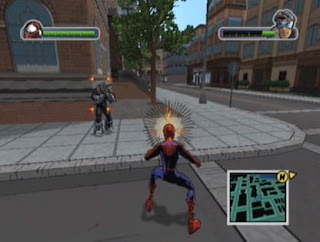 The game met with fairly positive acclaim. I had skipped it personally because (at the time) I wasn't a big fan of the Ultimate art style or story changes. When two of my co-workers heard that, they couldn't believe it as they were huge fans of Ultimate Spider-Man. I suppose it's a little late now, but maybe I'll get the chance to play it some day.
Posted by Adam at 3:00 PM

It was pretty fun

It was okay, nothing to write home about though

Thank you for comments in my blog! Keep in touch! Cannot say anything about games((
http://afinaskaterblogspotcom.blogspot.ru/

Have the PC version of this. Very fun.