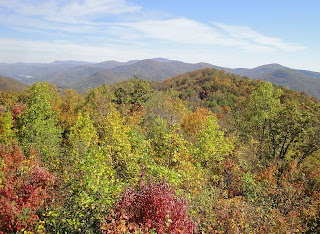 A lot of debate is taking place concerning Georgia's issue of having bibles in it's government-run state parks.  A visitor had found not one but nine bibles in his cabin and complained citing an obvious abuse of separation of church and state. The state of Georgia had originally intended to remove the bibles until their Governor Nathan Deal objected and stopped the action. 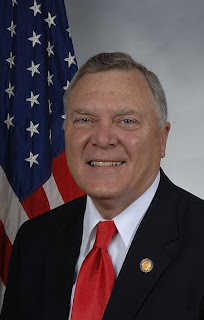 Gov. Deal claimed that he does ”not believe that a Bible in a bedside table drawer constitutes a state establishment of religion.” And welcomed donations of other religious material to be put aside the bibles if they desired. So a group called American Atheists is now gladly offering enough copies of Atheist books for every cabin in Georgia.  Some works are from authors like Richard Dawkins, Madalyn Murray O'Hair, and Christopher Hitchens. 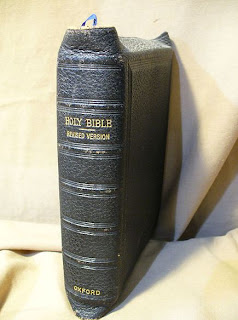 Since Georgia is right next door to South Carolina, I've seen some local comments via coverage of the news story here. Before the other books were donated, many Christians claimed that the Bibles weren't hurting nobody. And now with the atheist reading material coming in, I'm seeing many of those same people very upset. Personally I'd prefer none of the books to be in the cabin as the only book that belongs there is maybe a phone book and a dictionary. But I do love the irony of using the same logic and methods to upset those too hypocritical to see they only care about their rights and nobody else's.
Posted by Adam at 5:26 PM

That is hilarious! People certainly can be hypocritical when things don't go their way!

I never understood the Gideons leaving bibles in hotel rooms anyway. Most people that read the bible when traveling are the same people that would take their bible with them.

well i guess it depends on the people if they were to read and believe in bible,
i think there's no big deal of having such book

I'm with Ruth. Never understood having a bible in the hotel room either. My grandma was very religious and very specific about what bible she read. I don't think she ever touched hotel room bibles.

Why people is so afraid of the bible? Maybe they are afraid that it will show their true colors when they read it. Those that dont believe does not read it anyway even there are hundreds of it in the room.

are you freaking kidding me? what a bunch of hogwash. i agree with you adam.