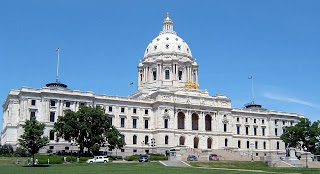 While most of the northeastern states are passing marriage equality like a domino effect, the first mid-west state to pass marriage equality on a state house-level is Minnesota. Both the house and senate passed the bill with a majority. Last year voters in the state rejected a proposal to restrict marriage rights to straight couples via the state constitution. So since the majority of the people support it, it was no surprise to me to see the state government pass it. 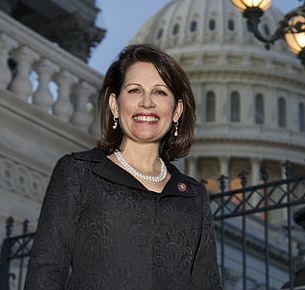 As soon as I heard the news, I was really happy to know that somewhere the crazy congresswoman Michele Bachmann is throwing a fit. She is one of the most social-conservative members of congress, and while she served the Minnesota senate she was one of the key players preventing marriage equality from ever being passed. Thankfully her work all amounted to nothing. 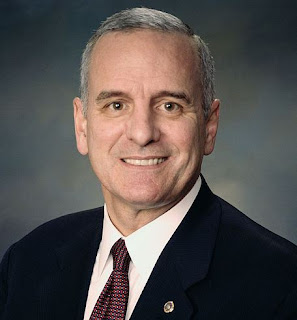 Governor Mark Dayton is expected to sign it today, and will go in effect on August 1st. Kudos to Minnesota for being advocates of freedom.
Posted by Adam at 12:31 PM

YEA!!!!! Now if we could get these people on board in the bible belt where I live we will really be making progress.

One step at a time in the right direction...

We have gay marriage in Iowa too. But, that wasn't legislated. The IA Supreme Court said denying gays the right to marriage was unconstitutional because homosexuals are a protected class regarding discrimination.

well people deserves to be happy! even gay should have the rights to be married to their love of their life

they were also one of the first states to do so. One of the best decisions in Iowa.

I doubt NC (or my state SC) will ever get on board. The Supreme Court is the only hope in bigoted states.

Slowly but surely, we are getting there!

those are nice news!

different places, different way of life. I'm happy with the status quo in my country.