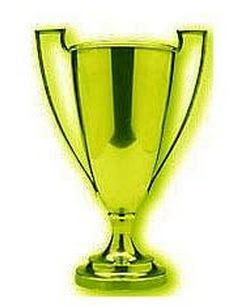 With another month already over I decided to list my favorites of the month. While I didn't watch enough TV to pick even one favorite, I did enjoy quite a few movies and three video games. 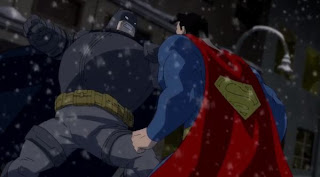 While I never read Frank Miller's original comic on which this is strictly based, I really enjoyed the movie which is shown in two seperate parts but is one whole story. It shows an aging Bruce Wayne who's come out of retirement as Batman to take down his old foe Harvey Dent, has a final showdown with the Joker, and fights the Man of Steel himself. Simply amazing!
Favorite Video Game: Rayman Origins 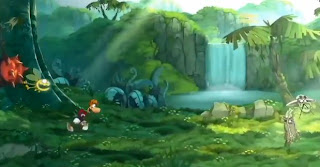 I was really surprised how much I would enjoy Rayman Origins. I never really played any of the other games in the series, but I fell in love with this clever 2D platformer. It's hard to find a fantastic one that isn't called Mario these days.
Posted by Adam at 2:01 PM

Yeah Mario tends to win out most of the time

Have a Lovely evening,

It's good you have found movies and video games you like, Adam! Take care!

I liked the comic book. Never seen the movie.

well rayman was also my favorite i actually miss playing it

I am a Mario girl, and will always pick a Mario game over any other.