The Legend of Zelda: Oracle of Seasons & Oracle of Ages Now on 3DS 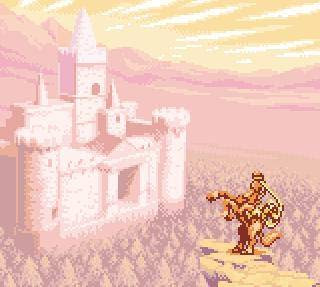 Back in 2001, Nintendo released one of the greatest pairs of games in it's history. Usually Zelda fans have to wait at least two years for a new adventure. But luckily we got not 1 but 2 Zelda games on the same day. Once both games were finished, they could link up for one last adventure to finish the plot. Now both are available on the 3DS' Virtual Console. 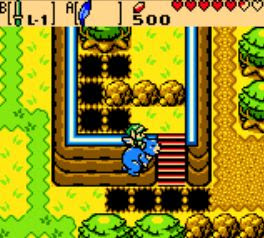 Now both games look remarkably similar to Link's Awakening, but have their own unique adventures, characters and dungeons. Oracle of Seasons has Link up against the ruthless General Onox. Link eventually finds the Rod Of Seasons which can change the area's weather and climate to solve puzzles. 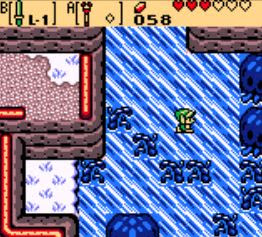 Oracle of Ages has Link up against the sorceress Veran who attempts to bring sorrow to everyone in the land. Link will find the Harp of Ages, which obviously gives Link the power to travel between two different time periods.
Posted by Adam at 12:00 PM

I do love me some Zelda!

Interesting!
Oh how far we've come in terms of gaming.

too retro i guess