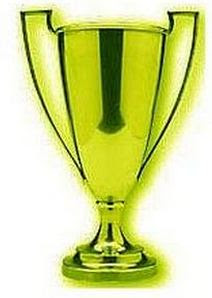 While May was a very busy month for me, I did manage to watch a couple of movies, a TV show, and played some video games. 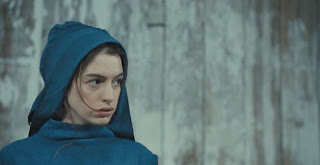 I never read the novel but I loved this 2012 film based on the musical of the novel. Especially the later scenes with the French revolution. A tale of struggle and redemption, and most of the cast sings really well. 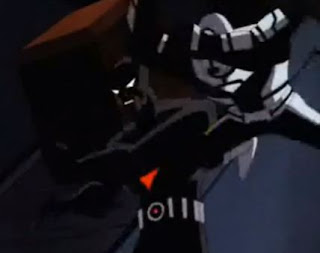 Even though the new villains were a bit lame, I liked the first season of Batman Beyond. It's about a young man named Terry becoming the Batman of the future with an old Bruce Wayne as his mentor. Some old faces do return in the future like Mr. Freeze and Barbara Gordon. 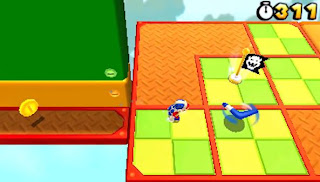 Even though I haven't reviewed it just yet, Super Mario 3D Land was my favorite game of the month. It's a great mix of 2D and 3D game-play from Mario's earlier games with all new levels. Some new powers to be found as well.
Posted by Adam at 2:02 PM

Very good film! I loved it too! about Dirty Harry films... we don´t agree, Adam,heheeh. Well...maybe I should try these films again now that I am older. Kisses:)

Batman Beyond is the shit.

I haven't seen either the show or movie. Did manage to see Iron Man whilst on staycation though. Was fun to get out and do that.

Love the music of Les Miserables but haven't seen the film!

I've got to see Les Miserables. Especially after all that great publicity about this movie.
Hugs from New York,
xx
Ask Erena
http://askerena.blogspot.com/

Some great picks, glad mario turned out good too

I also like that batman and beyond,
and as well lea miserables tho i haven't
watched the movie fully

I still need to see Les Miserables. Glad to hear the singing is well done!