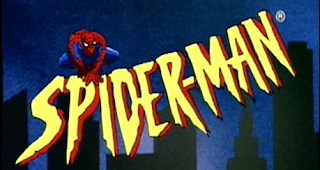 As a kid I loved the Spider-Man cartoon that ran during the 1990s. I watched the original season for nostalgia and loved it almost as much as back in the day. In the end I still had the motivation to continue onward. 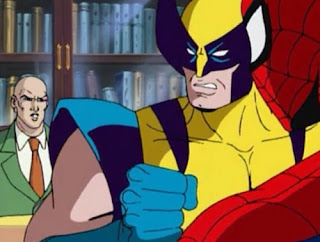 With most of the introductios out of the way, the second season focuses on Spider-Man's growing problems. Even though his personal life is often in chaos, his unstable mutation is his biggest concern. He even enlists the help of Charles Xavier and fights alongside the X-Men for a mission. 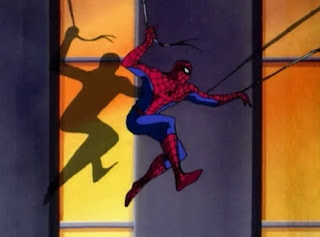 But his problems aren't resolved so easily, and he overcomes his struggles eventually with the help of some friends along the way.  New faces such as The Punisher, and the half-vampire Blade make appearances to become eventual allies with Spider-Man. There are surprisingly not as many new villains as I expected with really just Morbius and The Vulture challenging Spider-Man. 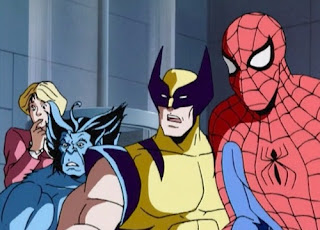 Overall I still enjoyed the second season, and even more so than the first. It may have too many cameos from other Marvel super-heroes, but the action and story are much better. And who could hate an episode where Spider-Man and Wolverine team up? Doesn't get much more awesome than that.
Posted by Adam at 3:02 PM

They were pubished by Marvel Comics, that was the first, 1960ish. I remember it, ah, those were the days!!!!

Mine was Twitty Bird or the Road Runner.

Loved the x-men crossover episodes, some of the best.

It's always exciting when your other favorite characters make a cameo appearance!

i was just born on that year, but i think i saw this before haha
maybe on some cartoon replays on tv