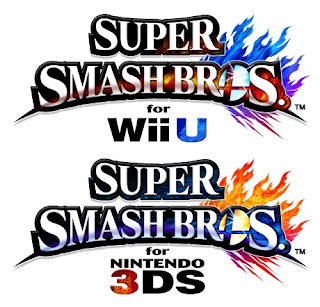 With E3 here, I was somewhat expecting Super Smash Bros for WiiU and 3DS to be shown. I was delighted to see the news as I soon as I woke up. 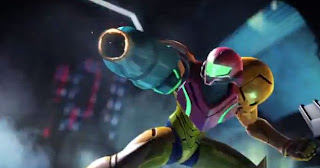 The graphics (on the WiiU at least) do look a good bit better than Brawl on Wii. The cut-scenes and battles look very nice. 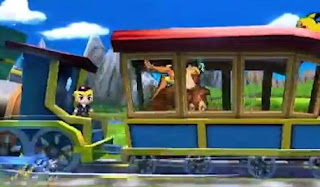 The 3DS version won't be a mere downgrade though. It actually adopts a cel-shaded look, and perhaps may have it's own exclusive features. Maybe even characters and levels. 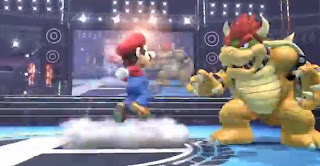 The WiiU version doesn't have the cel-shading but has a merely upgraded style that was featured in Brawl. Many old favorites are obviously returning. 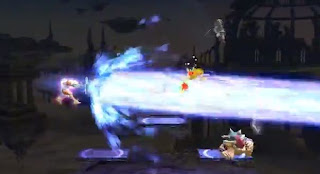 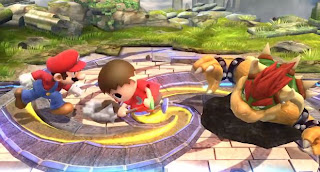 2 brand new characters will join the battle. Like Animal Crossing's Villager (I wouldn't be surprised if you can make him a Mii) whose moves actually seem to work well despite being from a game where there is no combat. 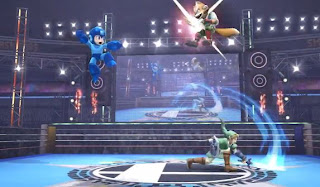 But more importantly is Mega Man from Capcom. I heard rumors that Mega Man was intentionally left out of Brawl because of Nintendo's anger over Capcom's Resident Evil 4 not staying a Gamecube exclusive. I'm glad to see him make it for this game though. I'm a huge fan of the series, and 2014 is a long time (to me) to wait.
Posted by Adam at 8:52 AM

haha well that sure a long time to wait! for ow you have no choice but to be patient

I actually like playing games but I feel that games now are getting more complicated than they used to be, making it less fun! Idkkkk :/:/