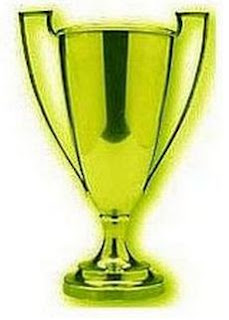 I'm a little late in this monthly post, but this is a list of my favorite video game, movie, and tv show for the month of June. And they all happen to be super-hero related.
Favorite Movie: Iron Man 3

Iron Man 3 was an excellent sequel to two great movies. I liked the new changes to the style of the Iron Man films which were refreshing. Iron Man 3 has Tony Stark against the unstoppable villain The Mandarin. I hope Thor 2 will be able to compare later this year. 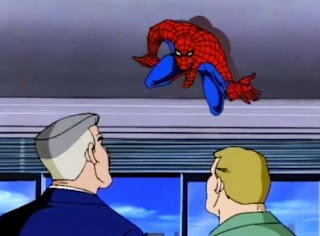 I started to re-watch the old Spider-Man cartoon from the 90's and most of the episodes were just as wonderful as they were when I saw them as a kid. One of the reasons why Spider-Man is my favorite super-hero.

Injustice is a fighting game by the Mortal Kombat team that pits all of DC's favorite heroes and villains together. It also features an incredibly rich plot about an alternate-universe Superman becoming a dictator of the world with most of the former Justice League yielding to his power. It's an incredibly fun fighting game, and finally DC has a game that can contend with the Marvel Vs. Capcom games.
Posted by Adam at 12:00 PM

Iron man 3 and spiderman tas are both great, never played the later