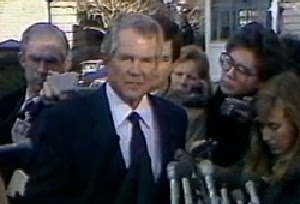 Pat Robertson, the former Baptist minister (who once tried to run for president in 1988) draws a lot of attention for his very bizarre (and often hateful) comments about various topics over many decades. Robertson is now in his 80's, and while his political and social views are rather disgraceful, his "divine" predictions over the years have been hilarious. 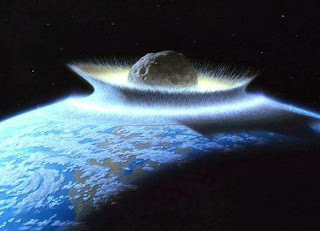 In 1976 he predicted that the end of world would occur on either October or November of 1982. In 1980 he reaffirmed his prediction by saying "I guarantee you by the end of 1982 there is going to be a judgment on the world." Since I was born about six years later, I'm pretty sure he got that one wrong. 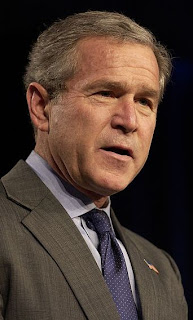 In 2004 he said that God told him that George W. Bush would win the 2004 presidential election in a landslide. While Bush did win the election, it was one of the closest races in modern history in both popular and electoral votes. 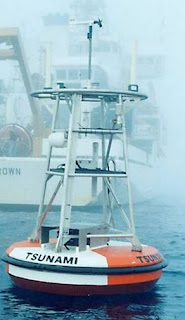 In 2006 Robertson claimed that a tsunami would hit the Pacific Northwest sometime that year. There were two that year in Florida and Hawaii which are pretty far off from the Northwest. The tsunamis were also rather mild as not a single person perished in the storms. 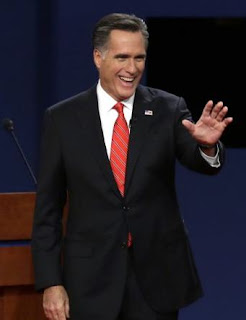 And in 2012 Pat Robertson claimed that God had showed him who would be the next president of the United States but refused to name who it was. He claimed it wouldn't be Barack Obama because (according to him) that he was "at odds with the majority". However a good majority of both popular votes and electoral votes went to President Obama.
Posted by Adam at 12:00 PM

I know where you are coming from and what you shared is the truth. I try to stay away from politician and religion. Our country is in such shape, you cannot even trust the doctors or preachers.

Ugh. The man is positively certifiable.

"Better to keep your mouth shut and be thought a fool than to open it and remove all doubt." Mmmm...

ha-ha-ha! i'm soooo glad he was wrong about his predictions.