Rise of the Guardians (2012 Film) Review 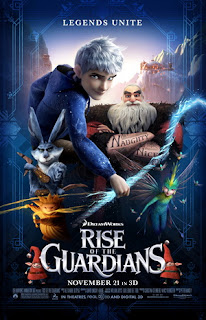 I remember hearing about Rise of the Guardians last year around summer time. When I heard a little bit about the film I immediately thought of it as Holiday characters meets Marvel's Avengers. I thought it held promise but I missed it in theaters though I finally got the chance to see it almost a year later. 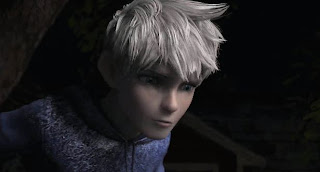 The film starts with Jack Frost, the spirit of winter who spreads the cold weather to all parts of the land. While Jack Frost enjoys snowball fights and snow-days, he hates that nobody can either see or hear him. He eventually gets invited to join the Guardians, a group of holiday/mythical legends who serve as protectors of the world. Frost joins Santa Claus, Tooth Fairy, Sandman, and the Easter Bunny though he initially thinks he isn't worthy enough to be a member of the group. 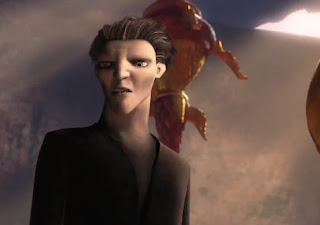 Worthy or not, they are all put to the test by the evil Pitch, better known as the Boogeyman. Pitch hasn't seen real power since the Dark Ages, and after waiting for centuries he finally attempts his revenge upon the world. He uses his dark powers to sabotage the work of individual guardians which make children doubt their existence when teeth are still under their pillows, and when there are no eggs on Easter. When their confidence in the guardians vanishes, their power weaken to the point where Pitch is powerful enough to throw the world into darkness. 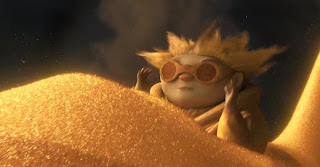 While the animation is top notch, the story is a tad weak. While I like the personal twist on the classic holiday/mythical characters, the plot doesn't get really good until the very end. While it's a film that can be enjoyed by the whole family, the restraints that prevent it from scaring the younger audiences hold it back. It's a great film though, and I'd be interested to see a sequel.
Posted by Adam at 5:00 PM

I was only aware in the vaguest sense that this movie had been released. Thanks for the review--it sounds intriguing.

Sounds okay, but not sure I'll see it, maybe one day

My mom said the exact same thing. That it is ho hum and doesn't pick up until the end. We will probably rent it around the holidays.

Hi, Adam...since our grands are now about grown, we don't do these kind of movies much any more. :)
Love all the old Walt Disney movies, tho.
Thanks for the info on this film.
and, thanks for coming over. Come back soon. :)

Please visit my blogs also and add some comments.

I agree, a great review. I love animated movies and this will be one I will add to my list. Thanks Adam!

Yeah, this is a really kiddie movie. Not my kind of thing I'm afraid.

well, this should come up with another movie,
anyway, have you seen the trailer of "how to train your dragon two?"
it seems great

I loved the film as well, it has enchanting visuals and amazing voice cast! I still don't know why it flopped in the holiday season.