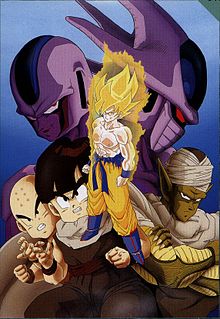 Even though it didn't reach America until over a decade later, this was one of my favorite Dragon Ball Z films. Though like the rest of the original films, it makes little sense with the main story. But its set after Goku defeats Frieza on Namek. 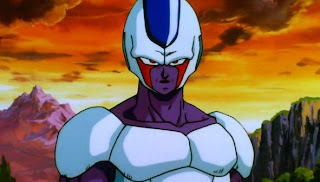 It starts off introducing Frieza's older brother Cooler. He arrives on Earth with his crew to avenge his brother's death for family honor. 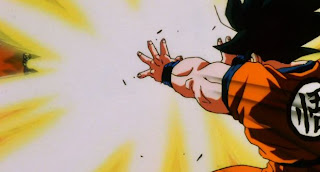 They catch the Z Warriors on surprise. Even Goku and Piccolo struggle against their might. But it eventually turns into a one-on-one rumble with Goku vs Cooler. 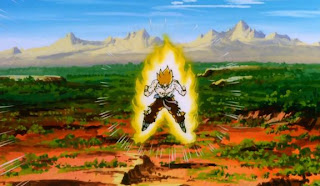 Overall I thought it was pretty good though it's been many years since I last saw it. My main complaint though was they took forever for Goku to turn Super Saiyan to outclass Cooler's true form.
Posted by Adam at 8:00 PM

I am not sure I know these guys but I know my son will. He has just spent the last week at Comic-Con in San Diego and has had a blast. I would love to go but those six hour lines are not my thing any more ;)

I like this one too. I like that it is not about the dead family for Cooler, it is only about pride.