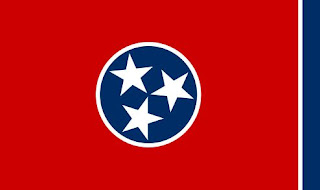 In Tennessee, a judge recently changed a child's name during a custody hearing. Except the parents went in not agreeing on the boy's surname, not his first name.  The judge took objection of the child being named Messiah DeShawn Martin as a Messiah to Christians means savior. So she took the liberty of changing his name to Martin DeShawn McCullough claiming that “The word Messiah is a title and it's a title that has only been earned by one person and that one person is Jesus Christ.” in her ruling. 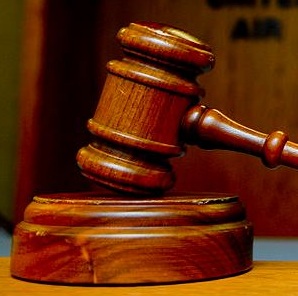 Except using a religious reason to determine not only a government issue but a court ruling is a clear violation of not only the freedom of speech but the separation of church and state as well. Also in Judaism, the term messiah can apply to multiple persons. The mother commented on the results with this quote "I never intended on naming my son Messiah because it means God and I didn't think a judge could make me change my baby's name because of her religious beliefs,". I wouldn't object to a ruling on based on a secular reason (e.g. names that could be socially-awkward later in life), but using religion as the main determination is clearly unconstitutional. Luckily in America, we do have higher courts to appeal to in bizzare cases like this.
Posted by Adam at 8:00 PM

Such freedom in the US of A.

Figures, disturbing what they can do

Moronic, can't say I'd want the name messiah. But stupid they think they have the right to change it

I saw the judge interviewed on TV and they asked her what she thought about the common Mexican name of "Jesus." She said that was different and irrelevant, LOL! I'm looking forward to hearing what the appeal court will do with this.

what a disgusting judge. And the parents too, to that matter. Cannot stand religious fanatics

It's an idiotic name.
But no way does the government have the right to tell you what name to use.
Idiots must be allowed to be idiots.

When my mom adopted her grandson, the judge was disgusted with the spelling my sister had originally given to his name. He was basically like WTF was she thinking with this spelling? I AM changing it! Thought it was funny then. However, this judge shouldn't be able to change any name based on religious reasoning.