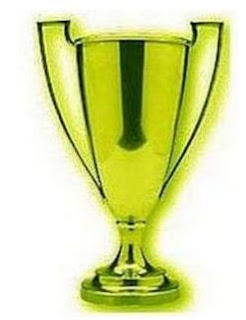 While August flew by rather quickly I did manage to watch some decent movies, and played a really awesome video game.

I originally had heard about Silver Linings due to it's Oscar nominations and the Oscar win for Jennifer Lawrence. It's a wonderful comedy/drama about a man recovering from a mental breakdown who heals by countering his personality with someone almost as crazy. 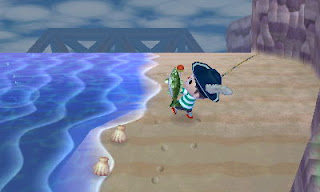 I was one of the biggest fans of the original Animal Crossing on Gamecube, and now over a decade later I'm still impressed by the latest sequel New Leaf. Not only does it let you become Mayor of your town, but so many additions and improvements make it still one of Nintendo's best series.
Posted by Adam at 1:00 PM

I would love to see a movie. I haven't seen one since Lincoln. Pitiful.

I want to try Animal Crossing, it must be so cute :)

Have yet to see the movie

"Silver Linings Playbook" was awesome! One of my favorite movies this year! As for video games, I'm lucky if I can squeeze in a game of Bejeweled! LOL! Have a good week Adam!

Oh yeah? The last I saw was '"The Heat."
Now THAT'S depressing.
I also saw "Lincoln."
It was a great movie.
Even though I knew how it ended.

Well now, isn't this depressing? Here it is, September 1st and I'm wondering, "What just happened?"

Still haven't seen Silver Linings. Been catching up on old seasons of Dexter, then I have a ton of real movies to catch up on.