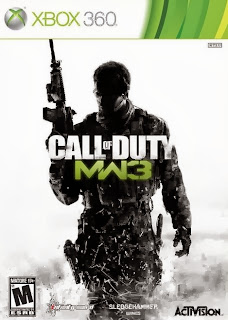 I remember when Modern Warfare not only innovated the Call of Duty series, but was the first FPS to rival Halo. I loved the first two games, but it took me some time to get the final game in the trilogy. While it may not be as revolutionary as the original, it's every bit as excellent. 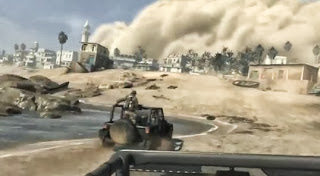 Though fans already know what to expect as the game is split with the campaign, multiplayer, and special ops. The campaign continues the story left off in the 2nd game with Soap and Price seeking justice against the man who started the third World War. 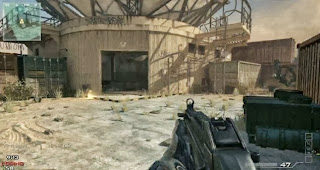 The campaign is filled with plenty of exciting missions, and great moments. The multiplayer is improved with some new changes. Though it's not that drastically different from it's predecessors. A person's favorite Modern Warfare for its multiplayer mode would probably depend on which one they thought had the best maps. 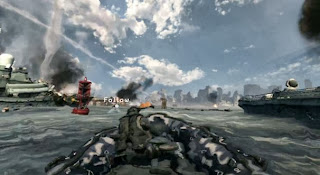 Overall, while I was not shocked and amazed like I was with the original, I thought Modern Warfare 3 was a fantastic end to a superb trilogy. While I think the multiplayer is great, I've always preferred the campaign.While the story doesn't have that many shocking twists, I was satisfied with the end. I'm curious to see how its successor Call of Duty: Ghosts will carry the future of the series into the next generation of consoles.

I never played it but heard it is very popular.

It looks so real!!! Glad you had fun with it! Take care
x

Cod I stopped playing ages ago

COD is such a popular game. My nephew gets really excited every time a new one comes out!

It must be an amazing game, I never try Call of Duty collection but it must be very exciting ! :)