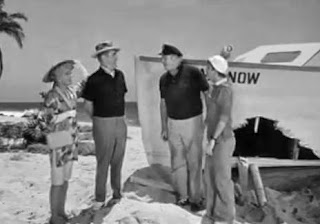 Even though it started roughly 20 years before I was born, I loved Gilligan's Island. With the countless re-runs and great episodes it's hard to believe it only had three seasons. With the first season in black and white. 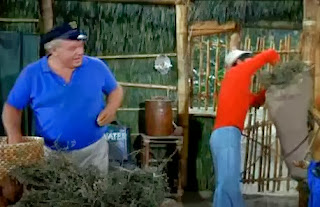 The best characters are easily Skipper and Gilligan. Mainly because Gilligan usually does extremely stupid things (many which prevent them from being rescued), and Skipper's rage is hilarious. 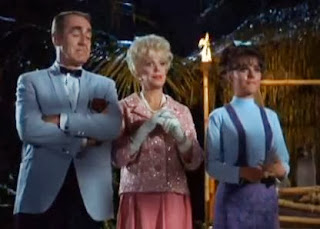 Then we have the Howells, who despite being stuck on a deserted island have made sure they still are considered high-class and aristocratic. Mrs. Howell was easily the most useless character in the series. 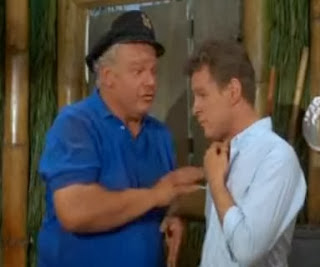 The Professor was easily the most vital member of castaways. With his high intelligence and vast knowledge, he was able to create and provide the island with needed tools and resources. He always knew what to do, and I always thought that was pretty cool. 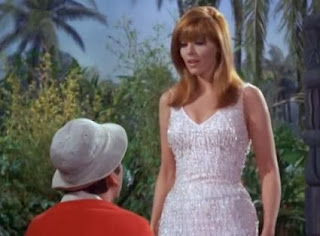 Then we had the "movie star" Ginger Grant. Her beauty and charm created a lot of memorable moments in the series. Her actress Tina Louise failed to return to most of the reunions, as I sadly heard she had bitter feelings for the show. Which were supposedly the fact that she thought she'd be the main character, and that she blamed Gilligan's Island for "ruining" her career. 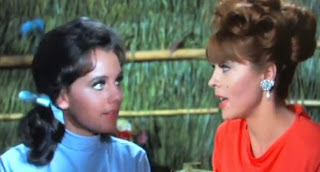 Then we had Mary Ann, the simple girl from a farm in Kansas. While she wasn't as "glamorous" as Ginger, I always thought Mary Ann was more beautiful especially with the sweet and kind nature of her character. But I have to admit the vast variety of characters is one of the reasons why it's such a classic.
Posted by Adam at 2:01 PM

I miss this show!

I used to have a huge crush on Ginger

I never watched this but my, how retro!

I used to watch this one with my mom. Great show!

haha it was a great show

I prefer the older movies to any of the oones today. Wish they would make another great old Western.

I loved that show!

I heard a lot about this series in films but I haven´t seen never. Must be very funny.Kisses:)

i watched the reruns when i was a kid too. i liked ginger the best. big surprise there. have you ever tried watching it as an adult? it just looks so completely fake. at least for me.

I loved this show! I never missed it when I was young. And I agree that Mary Ann was more beautiful than Ginger.