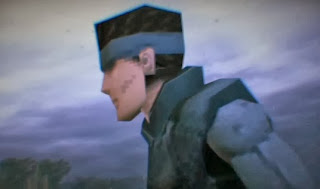 While Metal Gear Solid V will feature new game-play and gorgeous graphics, for those playing it on either PS3 or PS4 will get a mission where you can play as MGS1's Snake with him exactly how he looked on the original PlayStation. 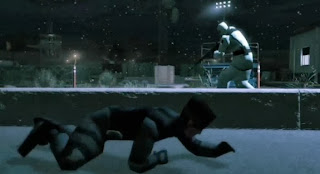 While it does show's Hideo Kojima's loyalty to Sony consoles, it is a little disappointing that Xbox fans will miss out. Little is known about the mission known as Deja Vu, but I do like the mixture of retro meets new graphics.
Posted by Adam at 11:37 PM

This is a world I know nothing about. But it's an interesting one I must admit.

Never heard of this game before, but I bet my nephew would like it!