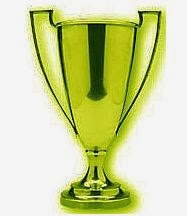 October gave me a lot of free time due to my vacation, so I got to see a good bit of movies, TV, and video games. 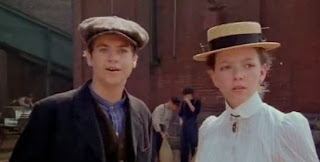 Daisy introduced me to Road to Avonlea which is related to the Anne of Green Gables stories. By the sixth season, the story has drifted far from the books, but the characters that have remained still made the show great. We have only one season before the story is finished. Even though I saw a lot of movies in October, Three Stooges was the only one I really liked. Even though the comedy is juvenile and stupid, it was still hilarious. Remakes of older classics are sometimes terrible, but I thought they did a great job. 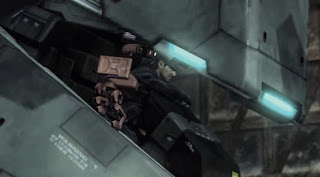 I finally got a PS3 in October and the fourth entry to the Metal Gear Solid series was my favorite. While it wasn't as awesome as the third game, I still enjoyed it. Though I'm relieved to hear Metal Gear Solid 5 will be set in the 1980s, as 4 was a bit too futuristic.
Posted by Adam at 4:00 PM

I still need to check Road to Avonlea

I am so jealous of your vacation:)) and i want to see all 3 movies.
Ask Erena

October was so busy, I didn't get to catch up on hardly anything!