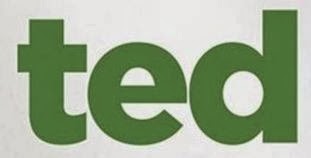 Last year I remember when Ted hit theaters. It was one of the biggest comedies of the year, though I wasn't terribly sure if I wanted to see it immediately. I also (for some odd reason) though that Ted was the creative idea of Seth Rogen (who also wrote Superbad) but instead it was by Seth MacFarlane the creator of Family Guy. Which becomes pretty obvious as Ted sounds almost identical to Peter Griffin. 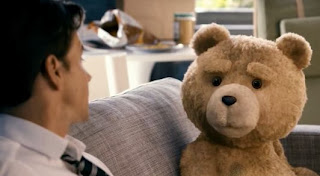 The story begins in the 1980s with the friendless John Bennett. One Christmas, his parents get him a large teddy bear (which he names Ted), and he makes a wish for the bear to be real. When he wakes up, his wish comes true and the act of magic turns Ted into a celebrity. But decades later, Ted and John are still friends and are living an ordinary life in Massachusetts. 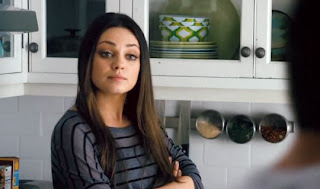 John is also dating a woman named Lori Collins, and Lori wishes John could grow up and make a serious commitment. While she tolerates Ted's crazy antics, one day he infuriates her so much that she convinces John to tell him to move out of their apartment. But when Ted moves out, he still finds a way to unintentionally cause John and Lori's relationship to crumble. 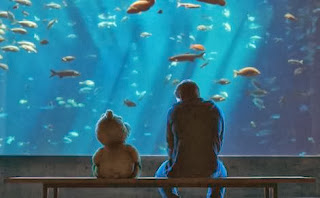 While I don't particularly care for the newer seasons of Family Guy (the characters have changed too much), I thought Seth MacFarlane's Ted was pretty hilarious. I thought Mark Wahlberg and Milas Kunis worked well together as John and Lori. I also loved the cameo by Sam Jones and his alter ego Flash Gordon. I wouldn't call the film comedic brilliance, but I found it very funny.
Posted by Adam at 5:00 PM

my friend told me this movie was funny too, when i told her i thought it looked stupid. of course she and i don't always laugh at the same kinds of things.

I never see it but it looks very cute :)

Sounds like fun. I should give this one a try.

I did see "Ted" and while I didn't enjoy it as much as you did I will admit that it did provide a few laughs.

Yeah, My Rare One and I laughed like hyenas all the way through Ted too!

The film was definitely funny in some parts, but I think it was way too long. Some of it could have been cut down to make it much more enjoyable.