Thoughts on the 2013 Elections 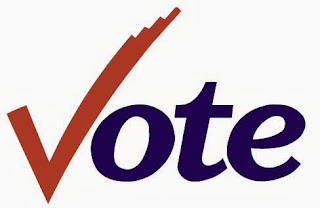 With a rather odd election year, there weren't many elections going on outside ones for certain city and county offices. Two states did have elections for Governor which were Virginia and New Jersey. Virginia was considered a battle-ground state for the 2012 presidential election with President Obama barely defeating Mitt Romney. In the end, Democrat Terry McAuliffe defeated Republican Ken Cuccinelli. 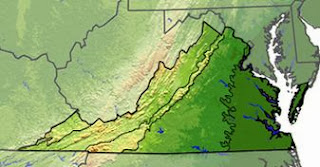 The results were a big defeat for Tea Party-Republicans, as Ken Cuccinelli was too conservative to gain much moderate and independent voter support. I heard some of his views and comments and some of them  conflicted with previous Supreme Court rulings and the 14th amendment. The Republican candidate for Lt. Governor E.W. Jackson was even more extreme (e.g. history of homophobic remarks, insults to non-Christians), and was easily defeated by Democrat Ralph Northam. 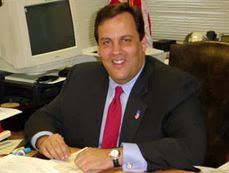 Then we have the "blue" state of New Jersey which just re-elected Governor Chris Christie by a large margin. So why did a state with a Democratic majority re-elect him? Well he's worked with the Democratic state house, and performed great leadership when the state was hit by Hurricane Sandy. 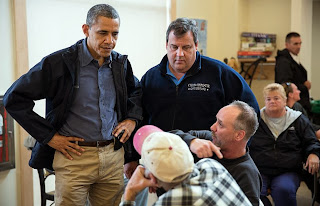 The right-wing radio hosts and political pundits gave Christie nothing short of disrespect for one thing. Which was working together with President Obama as a friend, not as an adversary during Hurricane Sandy. Hopefully these 2013 elections (and Congress opinions polls) shows that the reign of the Tea Party extremists is over.
Posted by Adam at 1:00 PM

What do you prefer? Democratics or Republicans ?

i sure do hope it's over too.

To vote is a very important thing.

In my opinion Tea party members, for the most part, are traitors because they don't believe in rule by the majority and their goal is to bring down the Federal Government which they did, and now they're beginning to pay the price.

I echo your sentiments Adam. I hope this signals the end of the Tea Party. Their appeal is limited to a very narrow segment of the population.