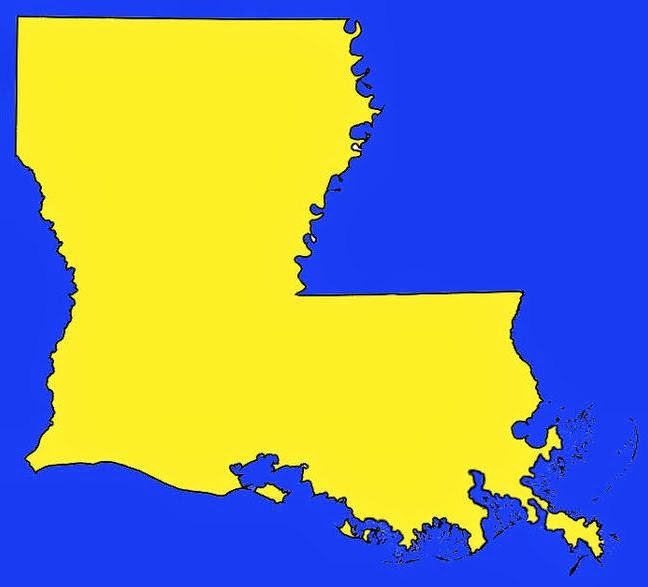 I recently heard of this story the other day, and it beyond infuriated me. Even when I considered myself a Christian, I still considered America's freedom of religion and secularism as one of the nation's highest achievements. I live in the South, but in a rather urban area and my schools were very secular like they should be. However the staff at Negreet High School in a very rural spot in Louisiana have thought they were above the laws of the United States Constitution. 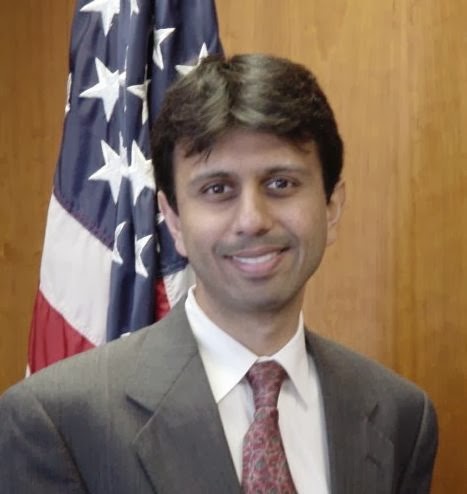 Now I had heard that Louisiana's Governor Bobby Jindal had passed unconstitutional anti-science education bills in the state house many months ago. Undermining education on evolution has been a platform of the Republican Party for decades, but religion in public schools has been prevented by this nation's highest court. Now a Buddhist student of Thai descent has suffered harassment from the school's Christian staff. 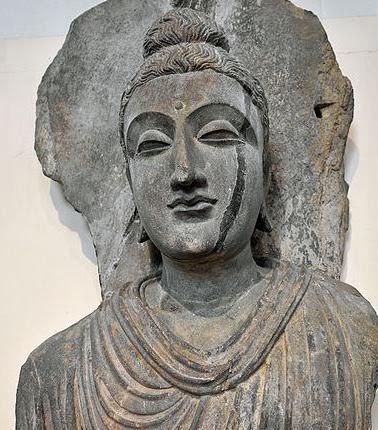 So basically from what I heard from this story is that his "science" teacher constantly preaches that the Earth is only 6000 years old, evolution is impossible, and the Bible is 100 percent true. Religious-based questions were given on tests, and when he answered the questions "wrong" his teacher would belittle him and mock his faith by calling Buddhism stupid. Portraits of Jesus are hung in the school, school-endorsed prayers are constant, and staff had suggested that the student should convert to Christianity if he doesn't want to be embarrassed. 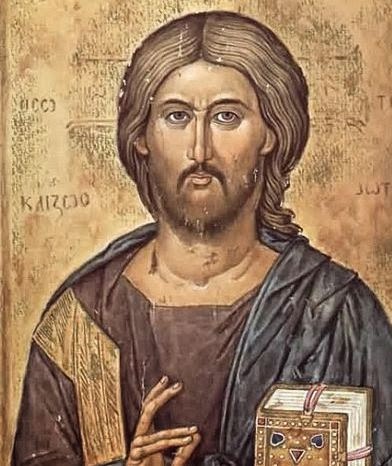 Hearing about the people who run this school reminds me of this quote from Mahatma Gandhi "Jesus is ideal and wonderful, but you Christians - you are not like him." Whether you see Jesus as historical person or a ideological figure, the treatment of this student is not something Jesus would do. You can't even argue against that. 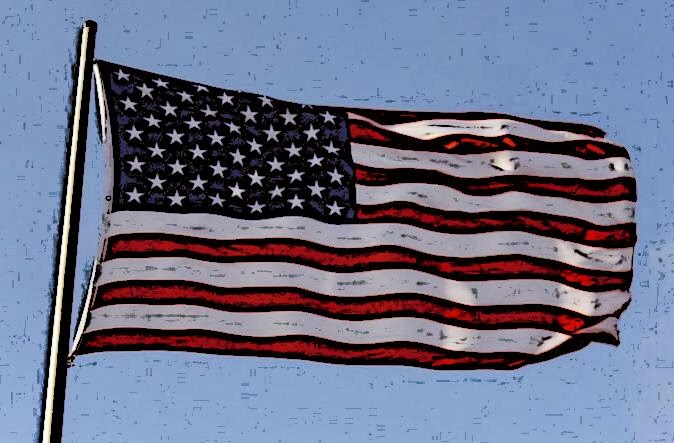 One might say that is just a small high school and that the majority rules, but that logic is fallible. The nation's laws and Constitution were founded to protect civil rights of the people from a temporary majority rule. The protection of the few is more important the privilege of the many. A public school that literally endorses a religion or faith is against the separation of church and state. Seeing many in the Bible Belt wishing for God to be "put back in school" reminds of this quote from the British author Christopher Hitchens. “How dismal it is to see present day Americans yearning for the very orthodoxy that their country was founded to escape.”
Posted by Adam at 11:19 PM

Nobody should be bullied, regardless of whatever their background is. And in my view, christians should be setting an example, not doing the bullying!

to be fair, evangelicals/fundamentalists do set a very bad example for the rest of the faith. There are plenty of good loving Christians all over the world who are respectful of differences. Pope Francis is setting a good example, Catholics and protestants could learn a lot from him.

I love the Mahatma Gandhi quote..very eye-opening and true. This story angers me, I hope it gets more play in the media. There is absolutely zero place for this in our country. Zero. I may share this on Facebook Adam. May I?

Disgusting. I love that quote from Gandhi. There are a lot of wonderful Christians, but some don't behave at all like Jesus would.

I agree with you that separation of church and state is one of the finest ideas incorporated into our government. Faith, in my opinion, is not about facts--it is about need, and many people have a need to believe in something that is greater than reason. I once saw a bumper sticker I'd consider putting on my car. It read: Please Jesus, protect me from your followers.

Yes...I am only referring to christians who BULLY, though, Adam, not ALL christians.

Bullying is something I feel very passionate about, and no matter what this child's religious beliefs, he never should be made to feel belittled for them. Doesn't sound very Christian like to me!

All bullying is evil. What that high school is doing is evil. It's so sad. Thank you for bringing this out in the open, Adam. People need to see the injustice and wrongness of it and not cover it up.