Fact of the Day: Ark Search 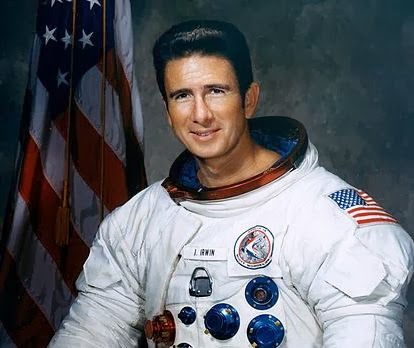 While the biblical story of Noah's Ark is often criticized for being scientifically impossible, this has never stopped people for searching for it. There has been many claims by various groups and individuals over the years saying they had "found" the mythical vessel with no evidence. The most credible person in modern times to look for the ark was astronaut James Irwin who was a devout Christian. He led two searches for Noah's Ark in modern-day Turkey and was disappointed to find nothing. He said "I've done all I possibly can, but the Ark continues to elude us."
Posted by Adam at 12:00 AM

Email ThisBlogThis!Share to TwitterShare to FacebookShare to Pinterest
Labels: fact of the day, turkey

I wonder if anything will ever be found.

Didn't know he was a devout Christian.

Maybe it ended up being used in homes or for fire wood!

What good would it do to find the ark, assuming it existed. I'd rather find the Holy Grail.

can't find anything that never existed.

What a cool discovery it would be if it existed!

I thought they'd actually found something. I guess not.