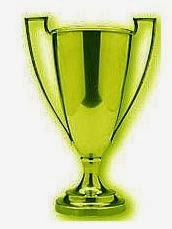 Despite a very busy month due getting ready for Christmas, I managed to watch a few movies, TV show, and played a video game. 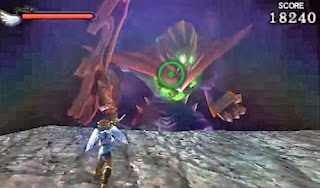 I honestly was expecting Kid Icarus: Uprising to be a rather disappointing adventure, but it turned out fairly awesome. It's almost like StarFox meets Zelda, but the story and characters from the first two games are still there. The controls can be frustrating, but other than that it's a tad under superb. 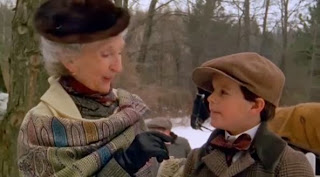 While it wasn't as nearly as good as the first half the series, Daisy and I managed to see the last season of Road to Avonlea. It was nice to see the resolution of all the characters and stories we had seen since last year. 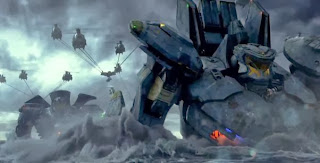 Almost like a Western take on Neon Genesis Evangelion, Pacific Rim was easily my favorite film for December. It's a epic movie with giant robots defending the Earth from a strange race of colossal alien monsters. What else could you want?
Posted by Adam at 1:00 PM

Happy New year to you Adam:)

PACIFIC RIM wasn't bad at all