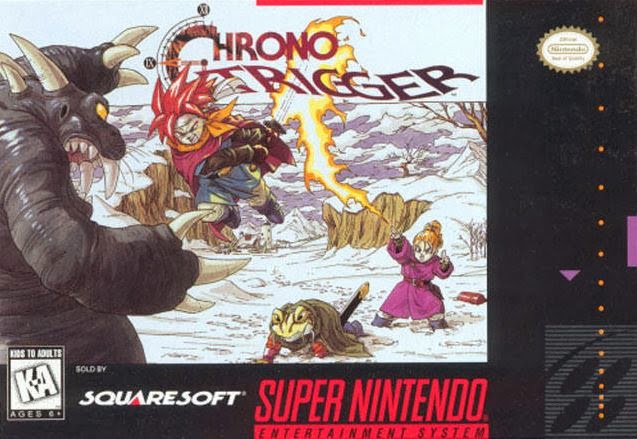 While SquareEnix might be one the biggest names when it comes to video game RPGs, I have to say I haven't found many of their games to be very compelling. I've tried many of the Final Fantasy games but none of them really kept me entertained. I heard of Chrono Trigger's epic reputation, and when it came out on the Nintendo DS I was hoping I would at least like it. I didn't just like it, I loved it! To be fair Chrono Trigger isn't that radically different than Final Fantasy IV, V, or VI either in game-play or graphics. Though I cared for both the plot and game-play way more than any of those games. Your main protagonist is Crono who travels in time with his friend Lucca to save a girl named Marle. Their quest doesn't stop there as they travel from various points in history including a pre-historic era and an apocalyptic future. Your ultimate goal is to defeat the strange creature Lavos, who in one point in time changed life on the planet for the worse. 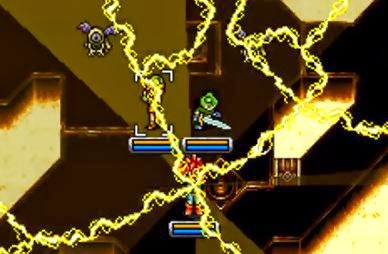 Why I loved the game-play better than the Final Fantasy games is two reasons. Enemies never appear at random, and it never really requires a terribly long time to level-up to advance through the story. You also had great freedom of which unique character was in your party. 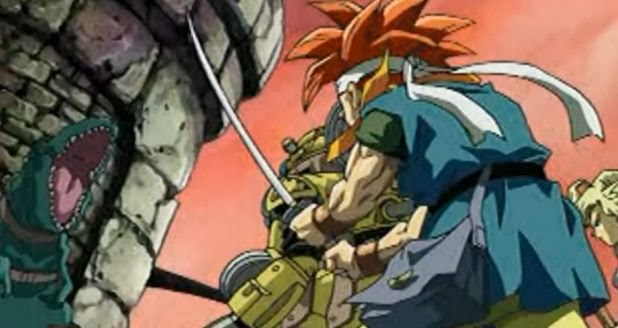 In the PlayStation and DS version of the game, they did add these really cool cut-scenes. Since Akira Toriyama designed the characters, it does remind many of Dragon Ball Z. Though it was really neat to see these incredible characters and scenes in the game in beautiful animation. 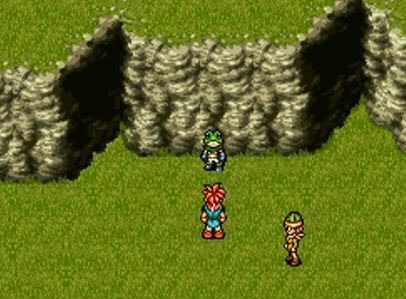 Despite missing the 3D era of RPGs by about two years, Chrono Trigger is still one of the best RPGs you could ever play. It's my personal favorite and I can't believe I missed this one all those years ago when it was on the SNES.
Posted by Adam at 3:00 PM

Played the crap out of this one, best by far