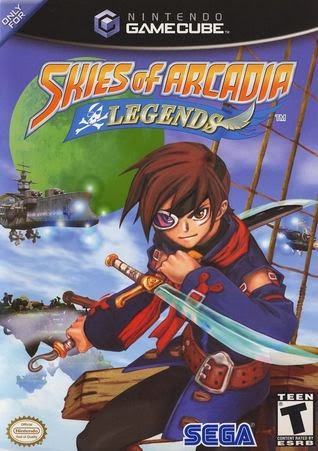 I had remembered when Skies of Arcadia came out for Sega Dreamcast. Following the system's early demise, it was eventually released on the Nintendo Gamecube. I had given it a chance a few years later, and I have never regretted it. 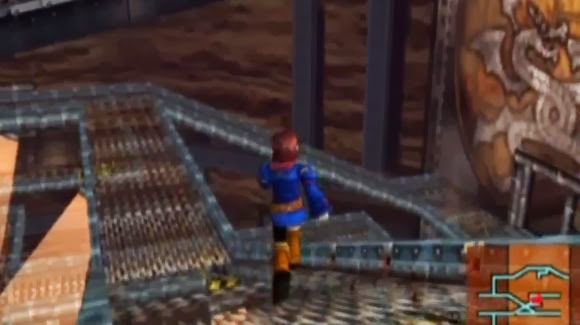 The game has you playing as Vyse, a member of the Robin Hood-like Blue Rogues. While it isn't set in the real-world, it's almost like a semi-futuristic Earth with a setting that is very similar to the stories of Jules Verne.  You actually travel on a globe with places inspired by the ancient times of places like Europe, South America, Persia,and Japan. 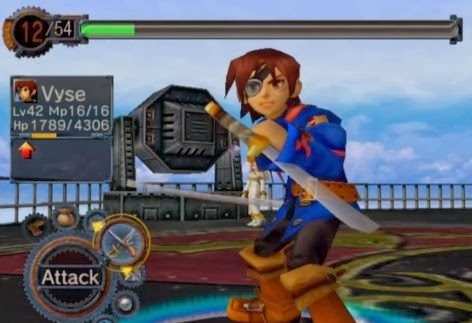 While it was really cool to adventure, the turn-based combat was also really fun as well. My biggest worry of any RPG. It's not boring or frustrating, and you never really face any villain that's nearly impossible to defeat like some other RPGs. Your team is very balanced and it works very well. 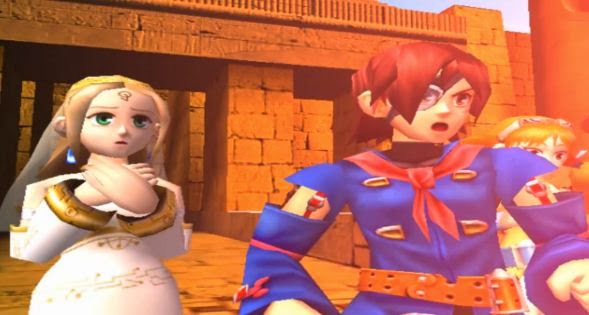 Overall I thought Skies of Arcadia was an amazing game. The only thing I hate is that many gamers overlooked it, and never played it. The graphics may be sub-par (even for Gamecube) but everything else is pretty stellar.
Posted by Adam at 5:00 PM

I didn't know this game!