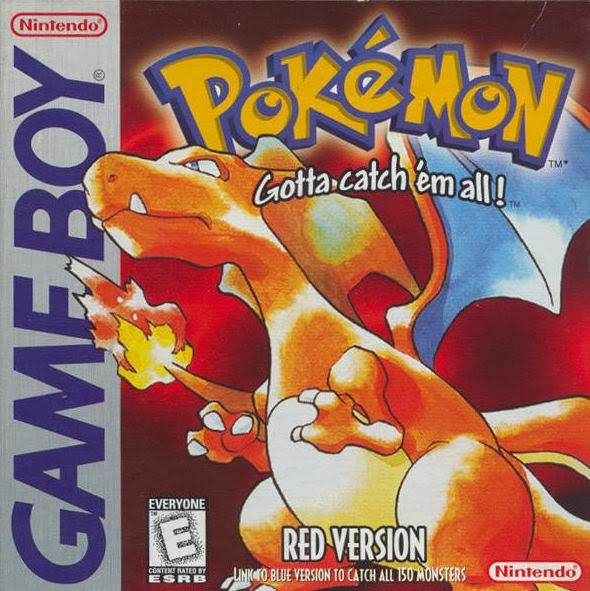 While many of the sequels did improve many things, it's hard to compare to the nostalgia and awesomeness of the original Pokemon. In America we had the Red and Blue Versions (Japan had Green instead of Blue) where certain pokemon were only available in each version. While some criticize the series always having two versions, I admit it did make us more sociable as we had to rely on friends and siblings to make the game more fun. 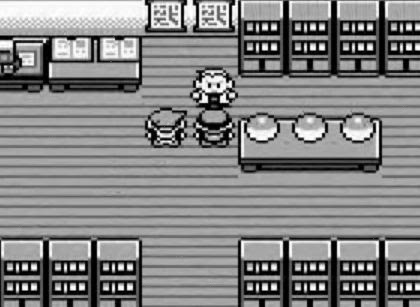 I'll never forget finding Proffesor Oak and getting my first Pokemon (Squirtle) ever. Unlike other RPGs before it, Pokemon had the ability for you to find 150 different Pokemon instead of a group of maybe 5 to 8 characters. Many people didn't use every Pokemon as part of their team, but were motivated to get them all anyway. 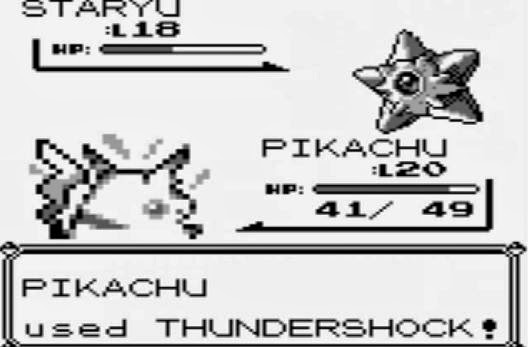 Then you had the epic matches against each unique gym leader, various trainers, the Mighty Elite Four, and your childhood rival. Your rival would often be your toughest challenge as he'd always have the starter pokemon with the superior elemental type, and would appear out of the blue. 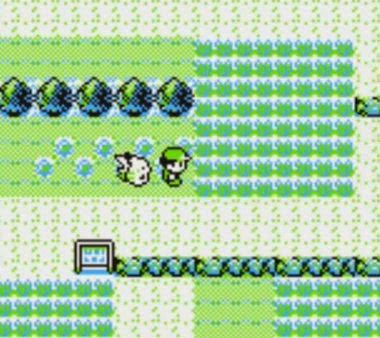 While you could name your character and rival anything you wanted, many people called them Ash and Gary after the characters in the anime. Ash's favorite pokemon Pikachu became so popular that they made Pokemon Yellow. Besides a little bit of color and graphical upgrades it was essentially the same game. Except you could only choose Pikachu as your starter pokemon and he would follow you around. 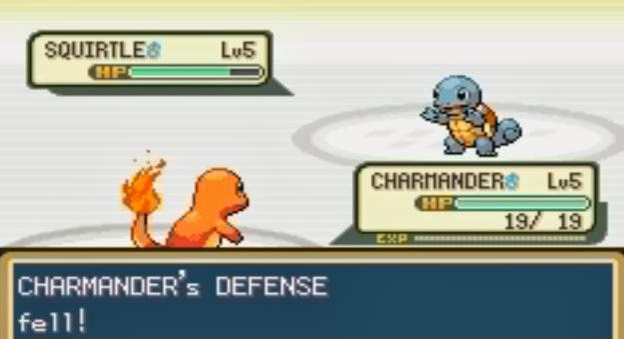 Red and Blue were later remade as Pokemon FireRed and LeafGreen for GBA. I don't remember why I missed out on it in 2004, but I do regret it. Should've played a superior version of one of my all-time favorite adventures.
Posted by Adam at 3:09 PM

I never play with this game. Nice review :)

Interesting, must tell my sons.