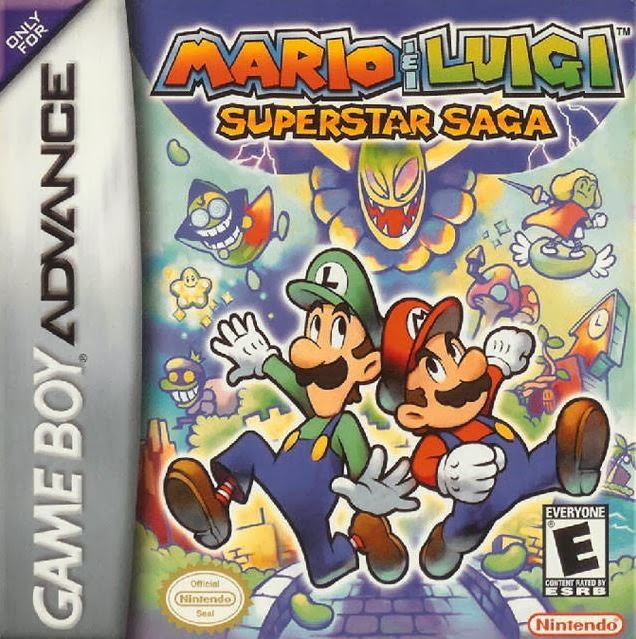 While Mario has had plenty of spin-offs, this was the first time Mario had two spin-offs of a similar game. While Paper Mario was a great game, in 2003 a new sub-series was born with Mario and Luigi: Superstar Saga. Instead of graphical style that looks like artistic paper, the graphics were generally the same as any other 2D Mario game. 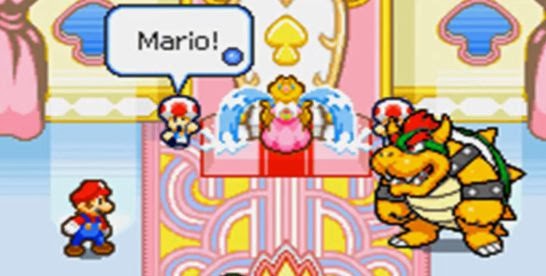 The main reason I loved Superstar Saga was the story. Mario vs Bowser to save Peach? Been there, done that. While Bowser becomes a minor antagonist, the real villians are the evil witch Cackletta and her minion Fawful. They magically take Princess Peach's voice and the Mario Bros. travel to the goofy BeanBean Kingdom to set things right. The dialogue scenes were also very funny, my favorite would be when Luigi dresses up like Princess Peach to trick Cackletta and Fawful into thinking the real Princess Peach was an impostor. 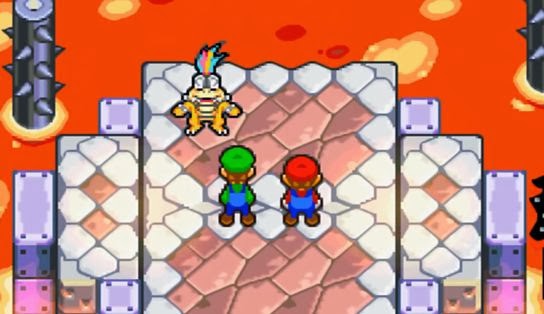 What set Superstar Saga apart from Paper Mario is the two-party system of Mario and Luigi. You have to control both brothers at the same time. Both in battle and during platforming or puzzle segments. Unlike other turn-based RPGs, you were able to jump or use the hammers to block or avoid enemy attacks. Though with more epic villains, that's easier said than done.

Mario and Luigi: Superstar Saga is one of my favorite games on Gameboy Advance, and my favorite RPG with Mario in it. I did play the sequel Partners in Time and was disappointed. I sadly have missed out on Bowser's Inside Story and Dream Team so I can't given a opinion on them.
Posted by Adam at 2:32 PM

I remember playing the earlier version with my son when he was a kid. I don't know who had more fun, him or me :)

Mario is such a classic!