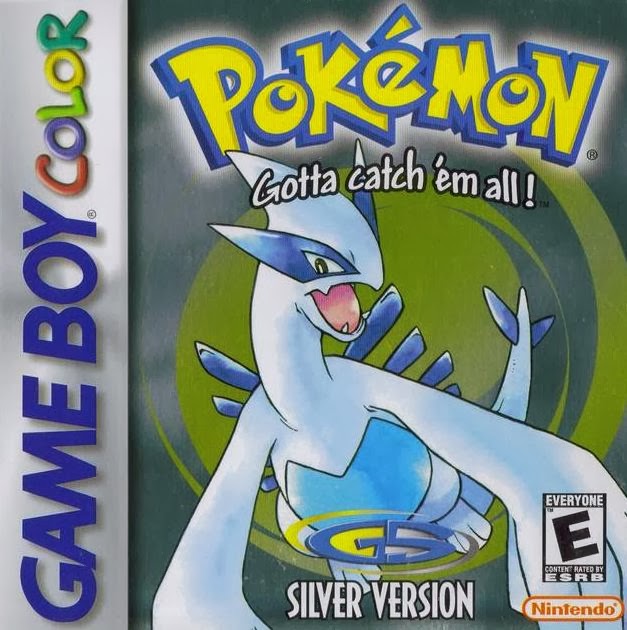 In 2000, I had played Pokemon Blue so much, there wasn't much left to do. I don't ever remember exactly wishing for a sequel right away, but when I heard about it was a big deal. The original was a such a master-piece, and a sequel with new improvements and pokemon was a dream come true. 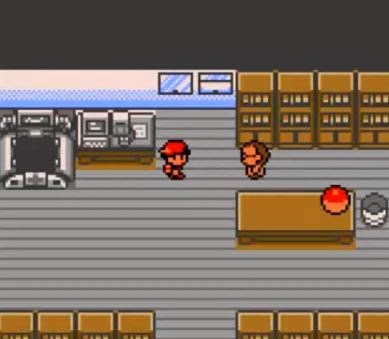 In terms of graphics, it was basically the same. While not revolutionary, the addition of color was very rad for the time. You basically start fresh as a new trainer in the new region called Johto. Instead of Squirtle, Charmander, and Bulbasaur you got three entirely new starter pokemon. Which wasn't so bad as you could eventually put your pokemon from Red/Blue into Silver or Gold. 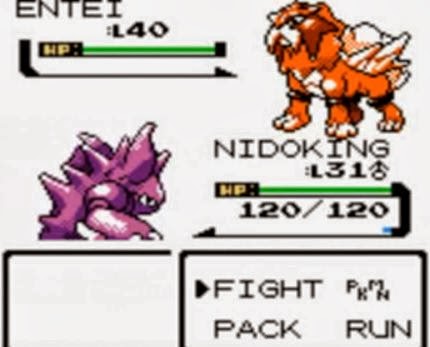 The battles were essentially the same as the first, except with new Pokemon to collect or face. The game did have a night/day system which would change what pokemon would appear depending on the time of day. A standard part of the series now, but I thought it was really neat back then. 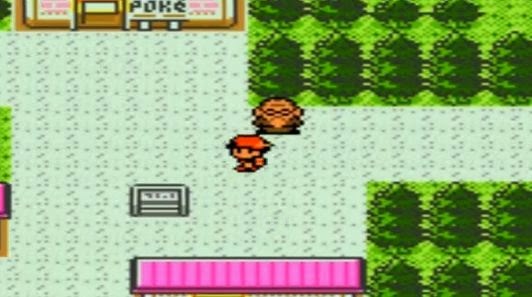 It also had a larger quest than the first game. Once you got done with the Johto region and defeat the Elite Four you get to travel to the Kanto region from the first game. While some areas in the original were closed off, you did get to see a majority of Kanto. What was really cool is that you could face the Gym leaders again with some of them changing as it takes place several years afterwards. 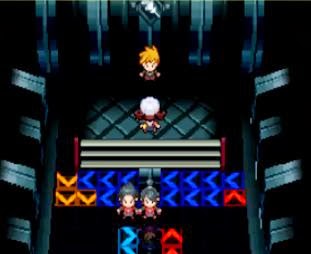 The greatest version of the game is HeartGold and SoulSilver for Nintendo DS. It's got superior graphics, and many elements introduced after the original Gold and Silver. It also expanded the Kanto region making it more fun to explore.
Posted by Adam at 4:30 PM

Glad they came out with another you can enjoy.

I will never forget that one! That's truly a classic!

Ive put so many hours into this game. Still one of my favorites. Actually Yellow was my all time favorite.

I remember how huge that game was back then! I never played it, but many did!