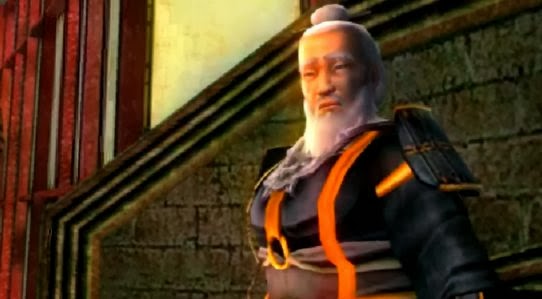 While Bioware received universal appraise for developing Star Wars: Knight of the Old Republic, they had disappointed many by opting not to make a sequel themselves. I had heard that they found that making sure every character in the Star Wars universe (even little things like eye color) was correct was very tiresome. So in retrospect it wasn't terribly shocking to see them make a game based on ancient China and its mythology. That game would be Jade Empire. 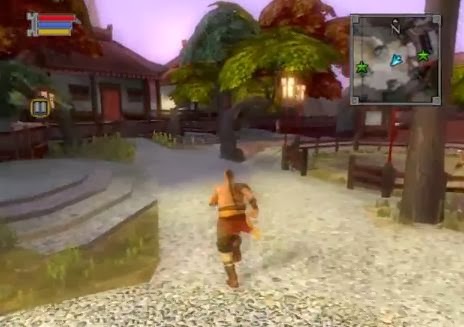 It's funny to see how much Jade Empire does resemble KOTOR. You can choose from several types of characters as the main hero, multiple characters in a party, and countless dialogue and choices you can personally make to change the course of the game. 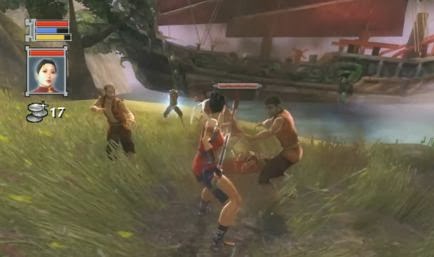 The combat was a bit different from KOTOR. While both games weren't turn-based, Jade Empire was a bit more focused on action than chance and strategy. I wouldn't say one or the other is really better than the other. They're just different, and I enjoyed that aspect of Jade Empire. 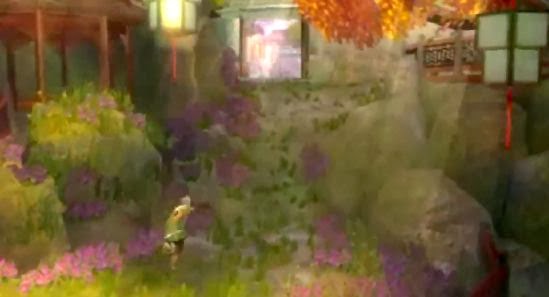 While I was skeptical of its quality back in 2005, I really enjoyed Jade Empire when I got a chance to play it a few years later. It is ironic after Bioware left the KOTOR series to do something original, and then Jade Empire itself has never gotten a sequel to this day.
Posted by Adam at 5:00 PM

Very neat! Knigs Of the old Republic was a terrific game the story line was so compelling I could barely get my butt of the computer! I was a World of Warcraft player so I always love trying out new MMOs