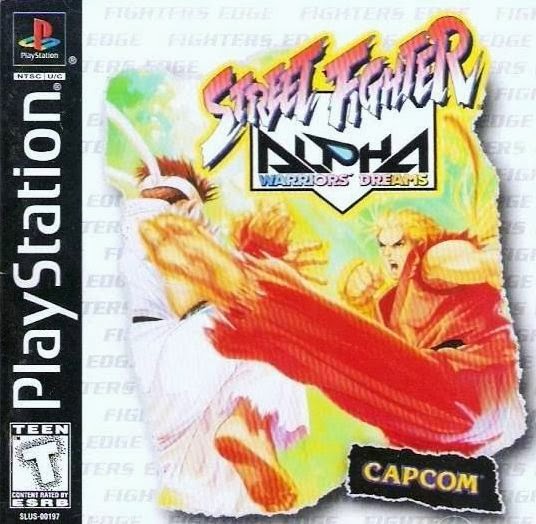 When I was a kid Street Fighter II was one of the coolest games we had on SNES. The series had seen many editions, spin-offs, and sequels, but this is the first time I really played the Alpha series. Since PSN has classics for the original Playstation, I thought I'd start with first Street Fighter Alpha. 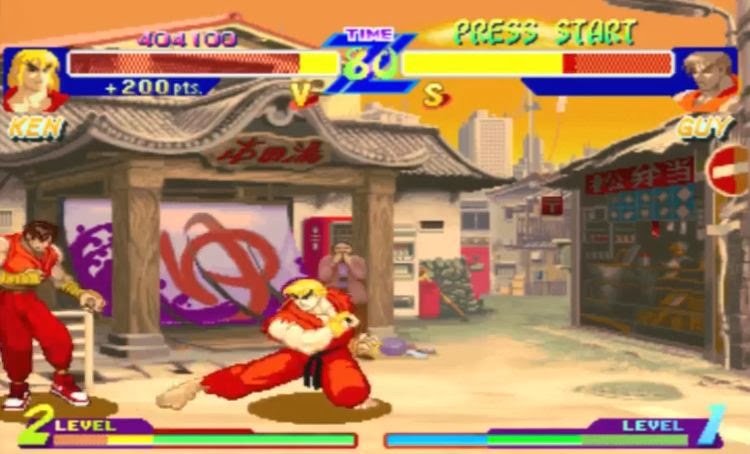 Alpha was called Street Fighter Zero in Japan, as it is a prequel. Though it's really the first real successor to Street Fighter II. It's also more similar to II than III or IV. You have a fair amount of characters with a couple of stages. Old favorites like Ryu, Ken, and Chun-Li are here but new ones like Charlie and Rose join the cast. 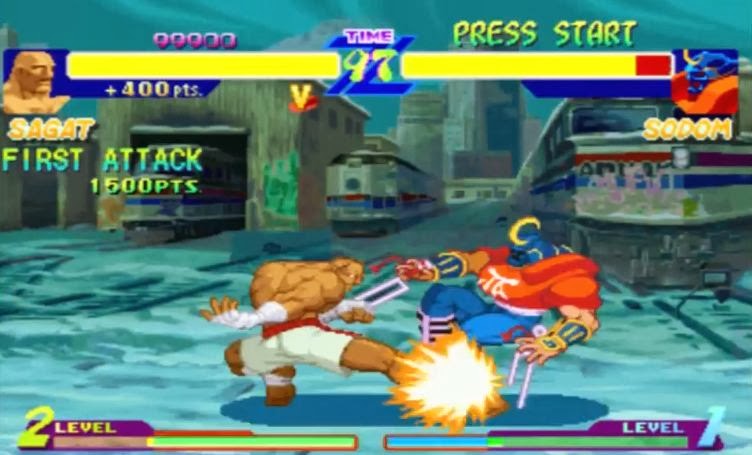 Overall it plays like a sightly superior Street Fighter II though some of the characters I didn't care much for. There also isn't a whole lot to the game either. Just an arcade mode and a versus mode. Typical for a fighting game in the 1990s, but now we expect a tad more. 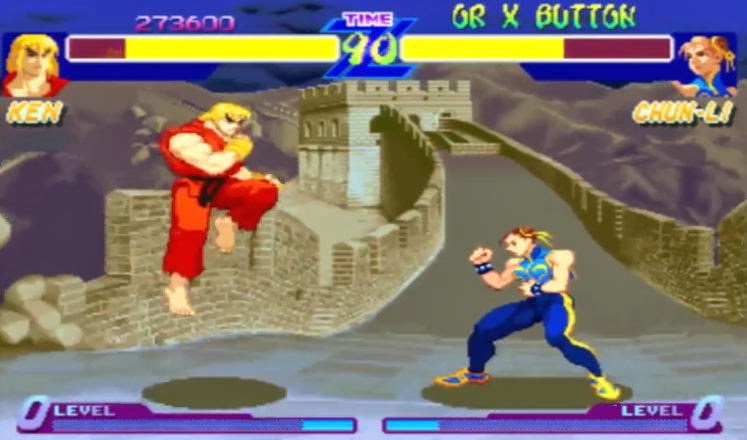 I think Street Fighter Alpha is a great game, though as a fan of the series it does feel a bit like deja-vu. Why I was a bit curious to see what the original Alpha was like, I'm now regretting going to it instead of the the third game. I hear it's got a lot more characters and improvements than the original.

It's always fascinating to get a glimpse into a gamer's mind! I operate more at the level of Bejeweled!