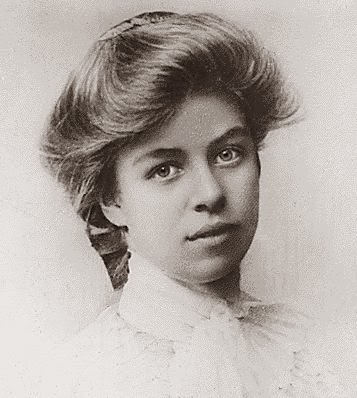 First Lady Eleanor Roosevelt was one of the biggest known advocates for women's rights in the 20th century. She did everything she could as First Lady to help out gender equality. She often would only agree to interview with female reporters, essentially making sure that all the newspapers would have to have some female journalists.
Posted by Adam at 12:00 AM

Email ThisBlogThis!Share to TwitterShare to FacebookShare to Pinterest
Labels: Eleanor Roosevelt, fact of the day

This is a very special post today, Adam. Great woman. When somebody asks me for a first lady of the USA this is the first name in my mind. Kisses:)

I really should read more about her. Thanks for sharing this:)

I don't remember learning much about her when I was in school. She did wonderful things.

She sure knew how to play the newspapers

what a great lady!

She was a true pioneer indeed.

Love her! She knew what the score was.

She's one of my heroines ~ and what a lovely photograph of her! Have a happy day, Adam!

A fantastic lady! Thank you for sharing this fact.

A great woman! Way ahead of her time.

She was beautiful and fantastic !