Seems Turmoil in Ukraine is Now Over 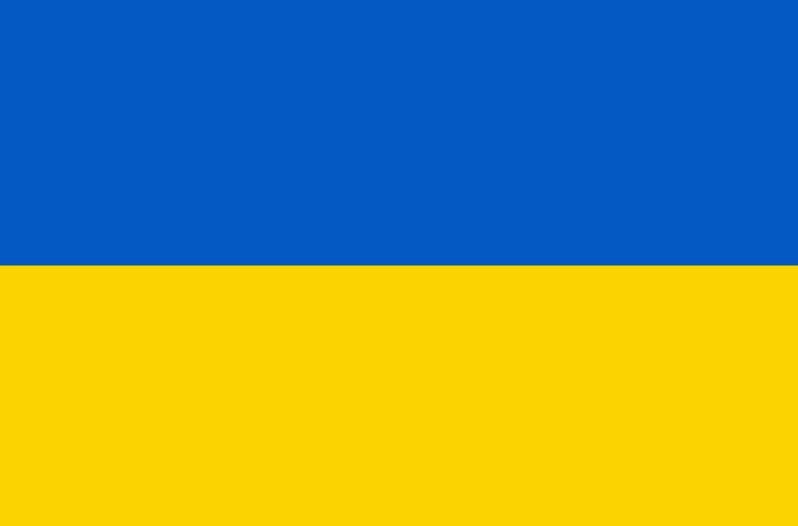 While I don't know a whole lot about Ukraine, I have noticed the violence in the news between President Viktor Yanukovych's government/supporters, and his opposition. Parliament has ousted the President and freed former Prime Minister Yulia Tymoshenko from jail. While things seem far from normal on a political note, things should be rather peaceful. While we have our own political crybabies in America who whine about tyrants and the end of liberty; they don't have the merit to do so. Many countries in the former Soviet states, and the 3rd world still have tyrants and faux-elections, and it's quite disrespectful to them to compare even our worst politicians to real dictators.
Posted by Adam at 11:43 PM

I agree with you totally Adam, for our country as well.
There has always been fighting somewhere, civil unrest, it seems to never end. Let's hope one day it will.

You are right. Sometimes we forget how easy we have it.

but the difference is that your politicians are worse, because as ebil some of the tyrants around the world are, at least they don't go around the planet conquering countries, killing people, enslaving them and stealing their resources like US presidents do.

I wonder if the political unrest will now move into Belarus where they have a really big tyrant Lukasenko.

I hope Ukraine can forge more ties with Europe now, if that's the best move for them.