Fact of the Day: Elbridge Politics 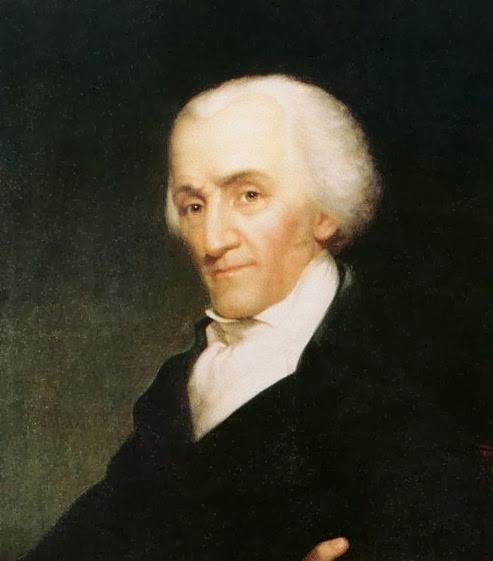 When Vice President Elbridge Gerry was Governor of Massachusetts, he signed a bill which drew up new voting-districts which were intentionally designed to help his political party keep power without changing the mind of a single voter. One oddly shaped district looked like a salamander, which was nicknamed "gerrymander". The partisan process became known as gerrymandering where the term is still used today.
Posted by Adam at 12:37 AM

Email ThisBlogThis!Share to TwitterShare to FacebookShare to Pinterest
Labels: fact of the day, Massachusetts, politics

We use the phase, it has travelled well!

Thank you for your kind birthday wishes Adam! I really appreciate them!

Didn't know any of this.

I can't stand this practice. I cannot believe state legislatures get away with this!!

Weasel politicians: a tradition since the founding.

And they're still at it today, the bastards.

I have never heard about this man. Interesting question.Kisses:)

Gerrymandering is how the Republicans keep control of the House.

So that's how that word came about.

LOL I love this one!