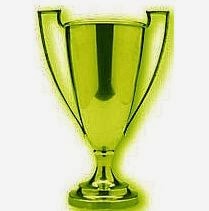 While February is the shortest month of the year, I've managed to see a bit of tv/movies and played a video game.

I had a hard time choosing between The Great Gatsby and Life of Pi, but overall I settled with Gatsby. While a lot of critics despised it, I thought it was good. I loved the book in high school, so seeing the story again brought back some nostalgia. 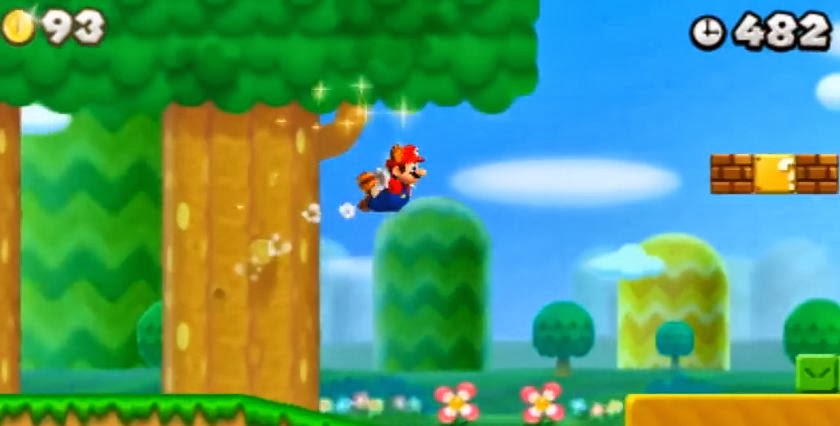 The 3DS sequel to the original DS game was disappointed but still a stellar platformer. While not exactly challenging, it still is a very fun Mario game. What's not to love? 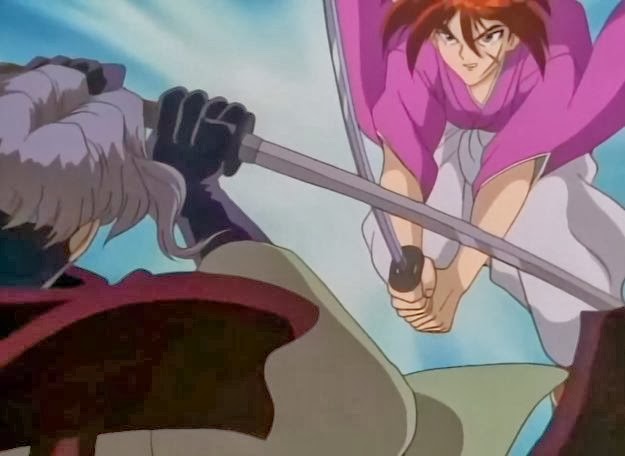 Now that I don't have much time to watch a entire season of some show I haven't seen before, I'll mainly be picking just my favorite show at the time. I have seen the whole series and read all the manga books years ago. But Daisy hadn't, and she's really liking it. The plot is about a former samurai named Kenshin who was the strongest swordsman of his time but vowed to never take another life again, even an evil person. Using a katana where the sharp side is on the opposite place, Kenshin can still protect others while keeping his promise.
Posted by Adam at 4:05 PM

Ok, I have to watch these things that you mentioned as I'm always running out of good ones to watch! Last night was Grey's Anatomy, Naruto and Community haha

I would have picked Pi over Gatsby myself.

My favorite: Frozen:)
Had seen a lot during my vacation like book thief, miracle worker, enders game to name a few:)

I probably won't watch GATSBY. Although I love the director, I cannot stand most of the cast :(

I need to find the time to watch Gatsby. My husband has us so wrapped up in catching up on old shows on Netflix, I haven't caught any of the new movies lately :(

LOVED Gatsby and Pi both but, like you, Gatsby won out. I saw the original with
Robert Redford...*heavy sigh....and it was great, too.
and...I still like the olden MARIO so much....it was so fun to play.
(I'm trying hard to catch up on some of your great posts...I got so far behind when we moved...)