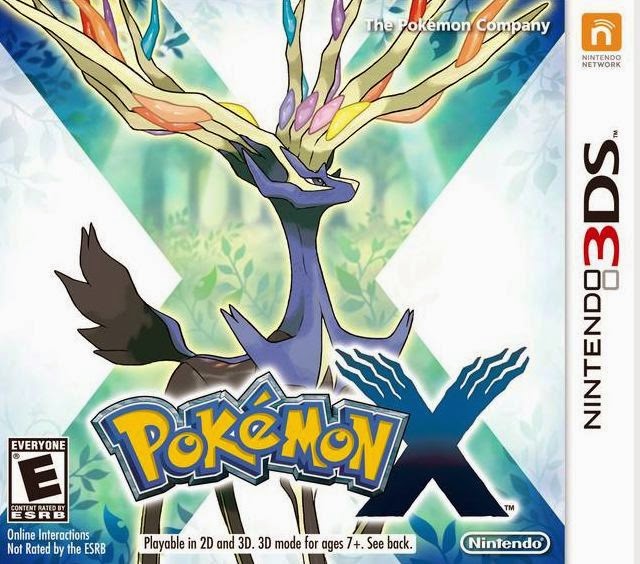 Back in the late 90's, Pokemon Red/Blue were one of the most popular games out there. All of us were wishing they made a Pokemon game for N64 as the rather basic 2D graphics (with no color either) were a little lame. They had Pokemon Stadium but it just wasn't the same, and the DS games sadly looked more like GBA than N64. Now with X/Y, the series is finally in real 3D. 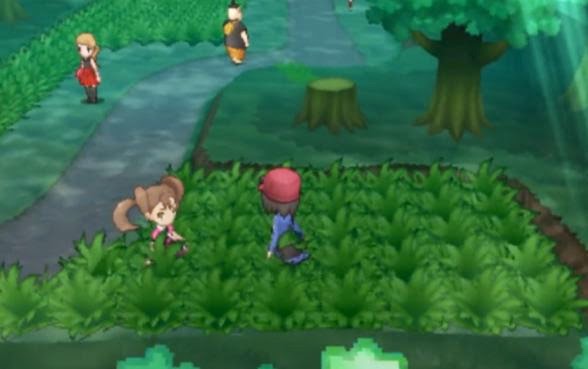 Well almost, the style does often switch back down to the classic look of the older games. But I recently played my version of HeartGold, and the difference is pretty big when you compare the two. Everything has much more detail, and the series finally has real cut-scenes that often look pretty impressive for the 3DS.

The battles are generally the same in principle, but the new 3D graphics make them much more exciting. Besides a new element-type, there is the addition of mega-evolutions. They are temporarily activated during battle, and can physically transform (and strengthen) your Pokemon until the end of the match. They do make the game a little unbalanced as only a few pokemon can mega-evolve, and the only limitation is that you can only mega-evolve one at a time. 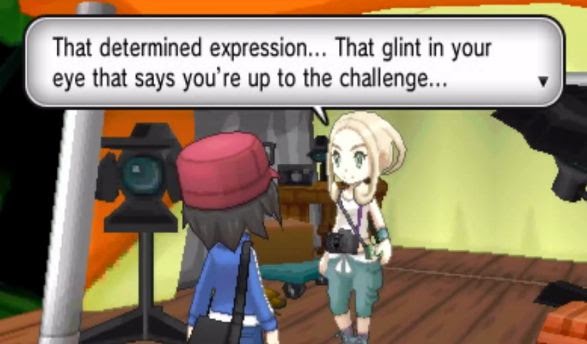 The quest will last about as long as almost every other main game in the series. They are tons of extra stuff to do and find, but I finished the story in about twenty hours of game-play. I also found the game to be fairly easy as the gym leaders were push-overs and the Elite Four was a joke. 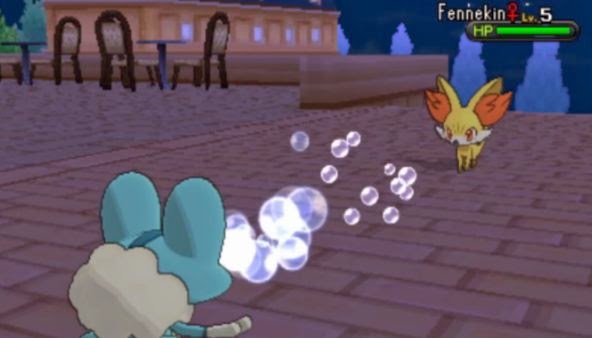 Though overall I was very impressed by the game and had a wonderful journey. I also thought it was really neat to let you get the original Kanto starters from Red/Blue early on in the game as well. If they make another one for 3DS, I hope it's even better.

My bf is fan about this game~
xx

I don't know a thing about this...but grandsons sure love playing xBox games. :)

I got halfway through so far, haven't had much time to play

My boys are watching the old Pokemon episodes on Netflx. They might be interested in this game. :)