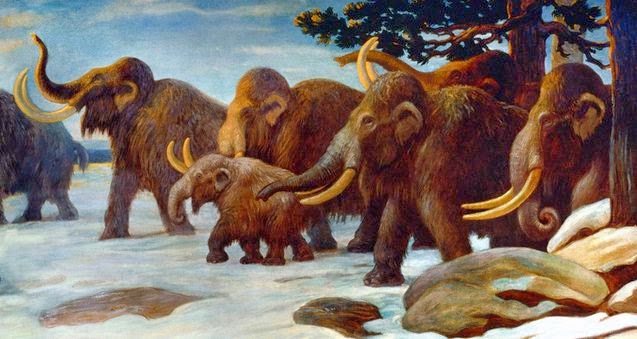 An elementary school student wrote to her state senator and representative saying it would be cool to make the Woolly Mammoth the state fossil of South Carolina. One of the first North American fossils was the mammoth found in SC in 1725. Makes sense to make it the official state fossil, and why on Earth would there be an opposition to something than honors our history and negativity effects nobody? 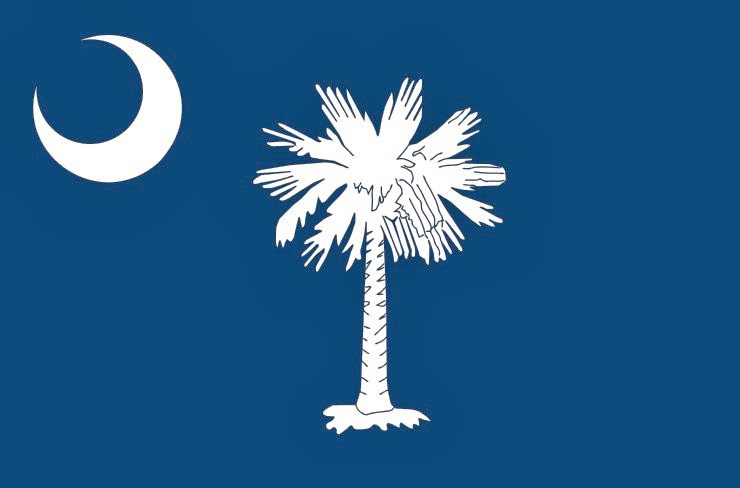 Well Senator Kevin Bryant (R-Anderson) decided to stop the bill by unconstitutionally adding text in the bill from Genesis about mammoths being created on the "sixth day". Bryant said he doesn't mind the mammoth being the official fossil, but saying we should honor the "creator of fossils". I do admire such a young student being so interested in fossils and in her words "fossils tell us about our past". She is correct, it's a shame that people can't accept what fossils tell us because it conflicts with their creation myths.
Posted by Adam at 11:30 PM

That's too bad. That would be a really cool state fossil.

What is a Biblical day? A billion years? Too bad this girl is smarter than this legislator.