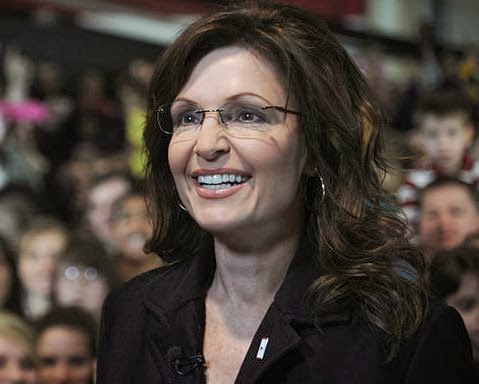 While I typically ignore the after-math of the Republican CPAC convention as it's more or less an ego boost to America's far-right politicians, I couldn't help to laugh at Sarah Palin's speech where she gives a parody version of Dr. Seuss's Green Eggs and Ham. Basically using the style and speech of the book to criticize Obama and Health Care Reform.


However even though it's a children's book, I don't think Sarah Palin read it and got the point of the story. In Green Eggs and Ham, Sam tries to get someone to try Green Eggs and Ham. But the person refuses because of a superficial reason. Then once he finally tries it, he loves Green Eggs and Ham. I also like to point out that Dr. Seuss was a progressive democrat, and he was outraged when "pro-life" conservatives used a line from Horton Hears a Who! as a slogan. If the beloved author was alive today, I can imagine he wouldn't have many kind words for such a joke of a former Vice Presidential candidate turned political pundit.
Posted by Adam at 10:20 PM

You know Adam, I read about that speech down here in Australia!
Weird lady if I may say so.

Dr.Suess is probably rolling around in his grave!

It isn't possible for me to hold Ms. Palin in lower esteem.