The Not-So Cool Things About My Family Tree 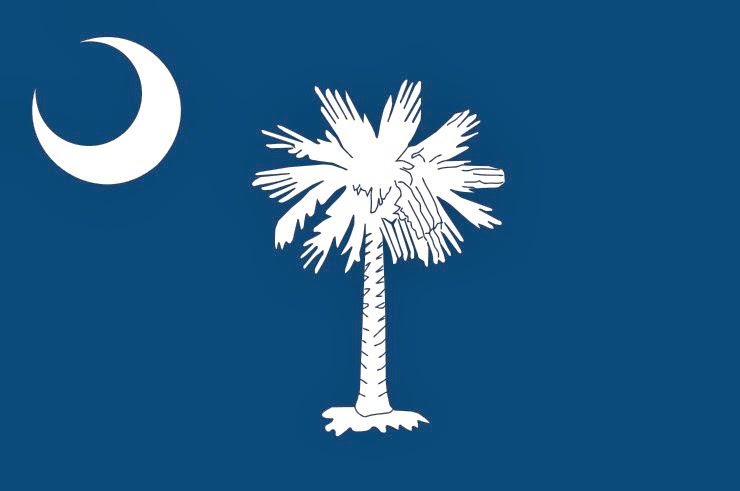 Because she was very old when I was born (73 years) I did not know my paternal grandmother very well. We used to call her Granny Dot as her name was Dorothy, but I never really pictured her as my grandmother. I don't even remember her even speaking to me at family gatherings. Both sides of my dad's family had a long history in the Carolinas, and I wasn't terribly shocked to learn that my grandmother was a member of the Daughters of the Confederacy. 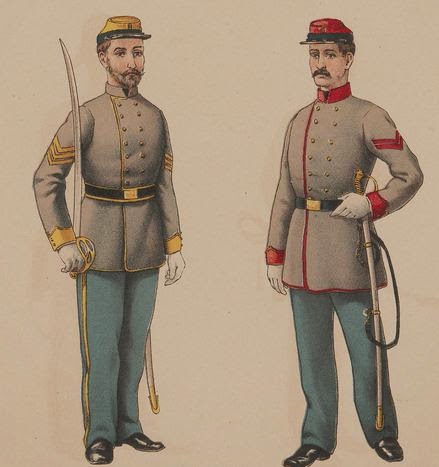 The group is basically for female descendants of Confederate soldiers/sailors. Since my grandmother was a member, that means at least one of her grandfathers (or perhaps a great-grandfather) was a Confederate soldier. Thus that makes me a descendant too, and while it doesn't come as much of a surprise I'm not exactly proud of it. 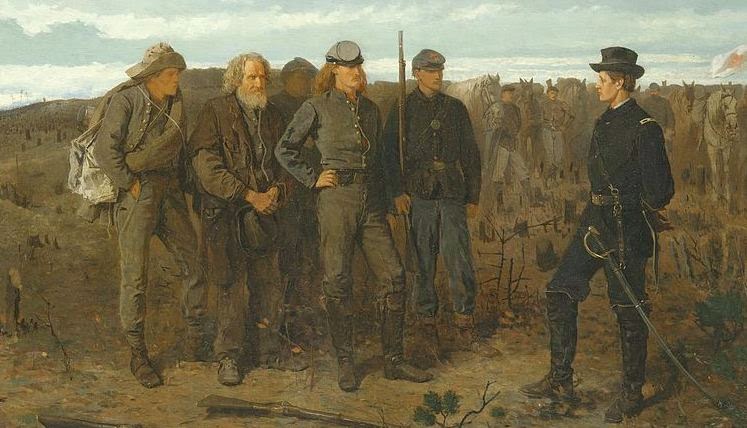 While many in the South would say I should be proud of it, I'm not. The South was on the wrong side of history, and leaving the Union (especially the way they did) was unpatriotic and an insult to our democratic process. My dad was from a very rural part of South Carolina, and from the stories I've heard it's hard to deny the racism in that part of my family tree. 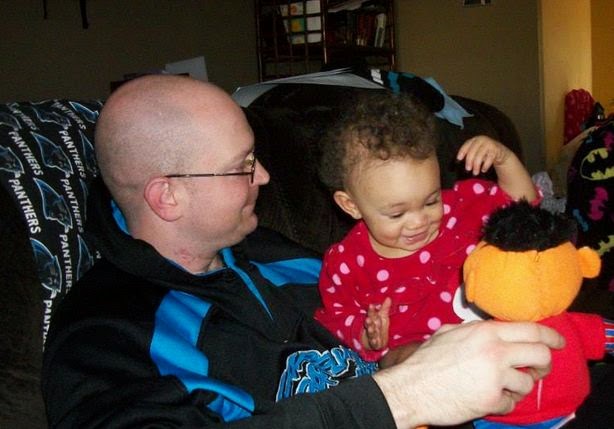 Though I do find it very ironic that while we came from a very typical southern family, my brother Brandon and I probably wouldn't be our grandmother's favorite grandchildren. Brandon's wife is African-American, and they have a daughter. And my fiancee is Asian-American, and we (hopefully) will have children of our own one day. I hope that my niece Little Iz and my eventual children will never see the hatred our part of the country is shamefully known for. Hopefully (though I doubt it) one day, the majority of the South will be ahead of the times instead of at least a half-century behind the times.
Posted by Adam at 9:28 PM

I can sympathize with how you feel. As a person of Portuguese descent, I shoulder the burden of knowing that few countries did more to establish institutionalized slavery around the world than the Portuguese. And it doesn't help that my great grandfather was a whaler. But we are all unique human beings and only responsible for our own actions.

The past is there to teach us and it's up to each of us to write our own pages in our family history. You and your brother are writing a new chapter in your family's book.

Can't pick who our ancestors were

Oh Adam, times are changing for the better, your children will be fine.

Thank you for sharing your truth and insight, Adam. Appreciate you.

Thanks! I, as a Dutch woman am ashamed about the role of the Netherlands regarding slavery. And ... who doesn't know the history is doomed to repeat them. I am not my ancestors. I make my own choices. Good, open blog. I love this.

There's nothing to be ashamed of, Adam. We don't choose our family members, and we certainly aren't responsible for their actions. Your family has moved forward and progressed, and that is something to focus on and take pride in.

Now it is everything so different, Adam but when your grand-grand parents lived they were supposed to belong to the confederate. They were born in the south and that fact marked them to take part on this side, don´t worry. Kisses:)

You can't pick your family, and certainly can't be defined by their actions. I think it is very common now for many people to have an interracial person in their family nowadays. My own family has a huge mix of black, white, and Hispanic. No Asian yet, but I'm sure it's coming some day lol.

Confederate descendant, huh? I didnt know my grandma (father side) too.. she pass away while giving birth to my dad. :(
Nice bamboo tree!!!!
http://sepatuholig.blogspot.com/